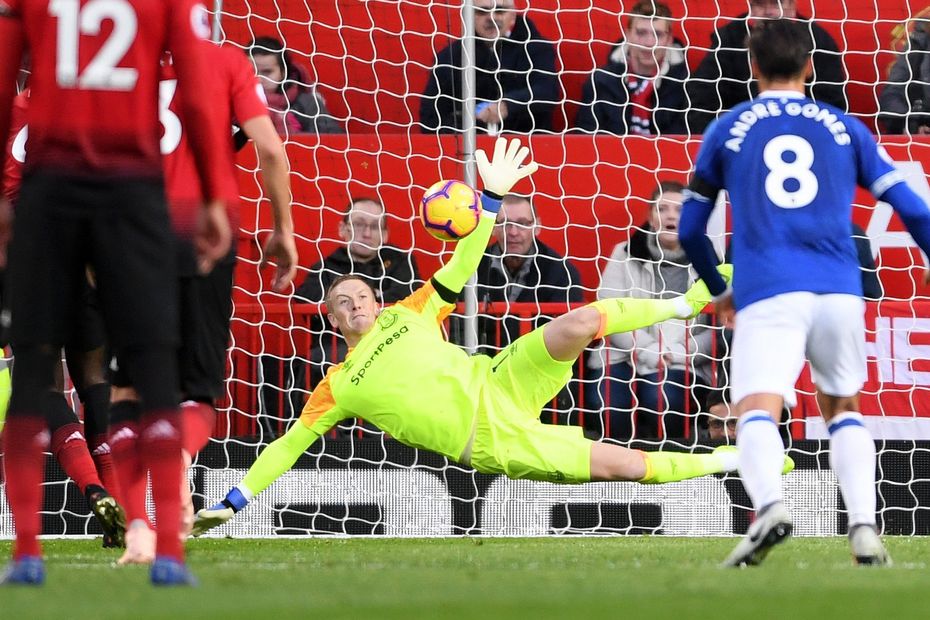 The International Football Association Board (IFAB) have updated the Laws of the Game, and we are examining what has changed.

Jordan Pickford was a difficult man to beat from the penalty spot last season, saving three attempts, and Everton's No 1 will aim to repeat those heroics this season.

But he and his fellow goalkeepers will need to toe the line as the new IFAB penalty rules come into play.

From the start of 2019/20, any 'keeper facing a penalty ought to have at least part of one foot on the goalline or, if jumping, in line with the goalline when a spot-kick is taken.

They are also not permitted to stand behind the line.

Referees will not signal for a penalty kick to be taken if the goalkeeper is touching the goalposts, crossbar or net, or if these are moving, for example if a 'keeper has kicked or shaken them.

Meanwhile, players who win penalties and are hurt in the process now have a better chance of being able to take the spot-kick they have earned.

They will be able to have quick treatment or an assessment and then take the penalty, rather than leaving the field and being unable to do so.