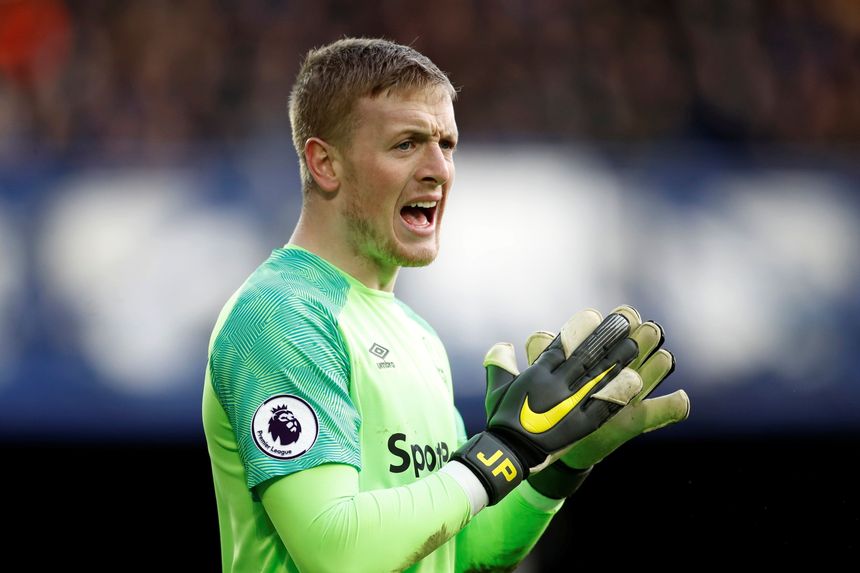 The Everton goalkeeper has a very favourable run of opponents at the start of 2019/20.

In the opening 14 Gameweeks, Pickford will face only two of last season's top-six sides.

And on both occasions, those matches are at home.

Manchester City are the visitors in Gameweek 7 and Tottenham Hotspur travel to Merseyside in Gameweek 11.

Pickford finished as the third top-scoring goalkeeper in FPL last season on 161 points.

The England international's shot-stopping played a big part in his success.

He made three penalty saves, joint-top with Neil Etheridge of Cardiff City, and totalled 94 saves.

Everton's form in the latter stages of last season highlights their improving defence.

That total matched their Merseyside rivals Liverpool and was second only to the three of Man City.

The attacking potential of left-back Lucas Digne (£6.0m) makes him Everton's standout candidate at the back this season.

But Pickford can also appeal for opening squads.

Owned by 11.5 per cent of managers, he can provide a strong double-up option alongside the Frenchman for those early months.