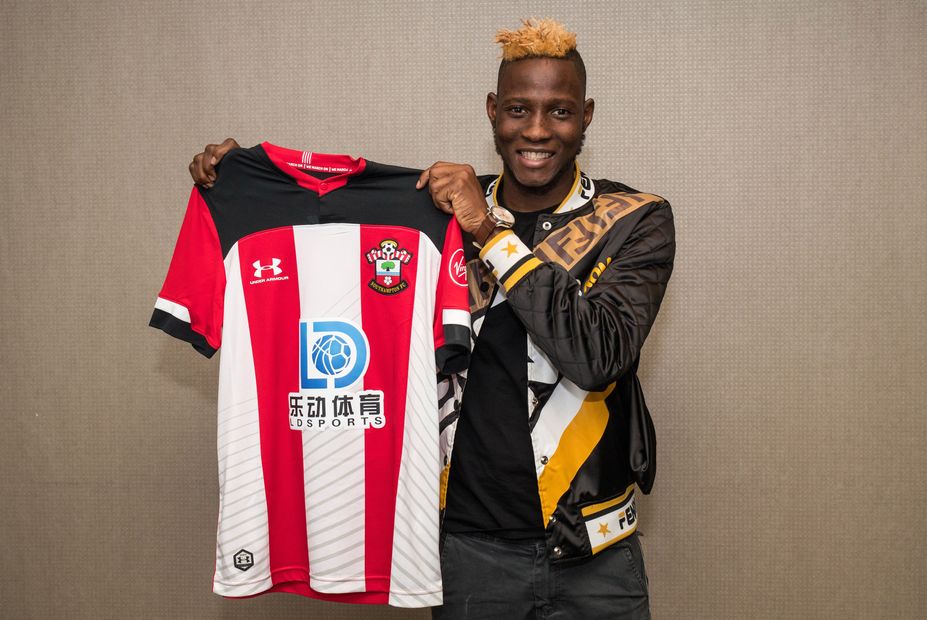 The arrival of Moussa Djenepo will boost Southampton's attacking options.

The 21-year-old winger scored eight goals and set up another two in 32 league appearances for Standard Liege last season.

But he scored on only six occasions, converting 8.1 per cent of his chances.

By comparison, Mali international Djenepo converted 17.4 per cent of his opportunities.

Indeed, his average of 258 minutes per goal was second only to the 238 of Ings among Southampton players.

The appointment of Ralph Hasenhuttl in Gameweek 16 proved a turning point for Southampton in 2018/19.

Saints climbed out of the bottom three and scored 32 goals from that point on as they avoided relegation.

Only eight sides scored more times in that period, with their total level with that of Chelsea, West Ham United and Wolverhampton Wanderers.

And Southampton's opening schedule can help them carry that form into the start of 2019/20.

They travel to Burnley, Brighton & Hove Albion and Sheffield United in the first six Gameweeks, and also host AFC Bournemouth.

Djenepo is expected to play on the left wing for Saints in the upcoming campaign.

But Hasenhuttl's transformation of Redmond from a winger to a forward last term is worth noting.

Should Djenepo's pace and eye for goal be used in a central role, he could become a bargain buy in FPL this season.