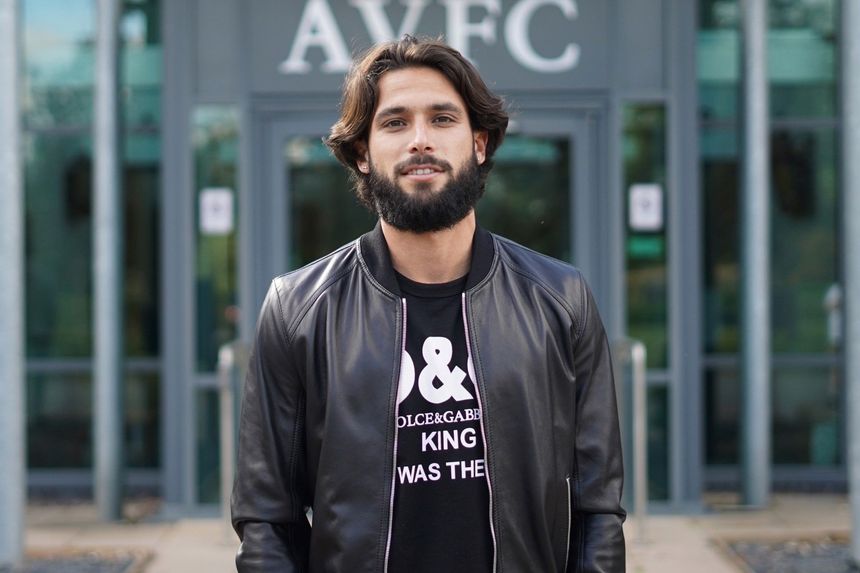 The set-piece delivery of Jota could attract the attention of FPL managers this season.

Aston Villa's new midfielder produced three goals and 11 assists in the Championship for Birmingham City in 2018/19.

His ability to supply opportunities from free-kicks or corners was a big factor.

Crucially, Villa boast a huge threat at free-kicks and corners.

Dean Smith's men scored 25 set-piece goals in 2018/19, the joint-highest total in the Championship and more than any side in the Premier League.

As their first-choice taker, Conor Hourihane (£6.0m) earned eight of his 11 assists for the season from set-pieces.

Jota could enjoy similar success if he can overtake the Irishman in the pecking order.

The 28-year-old is expected to play on the right side of Aston Villa's front three in their 4-3-3 formation, with another summer signing, Anwar El Ghazi (£5.5m), on the left.

El Ghazi produced six goals and six assists while on loan with the Villans in 2018/19, and he signed for them permanently in June.

He became a key player late in the season and started 18 of the final 20 fixtures, including all three playoff matches.

Villa scored 82 goals last season, the same number as Wolverhampton Wanderers netted when winning the Championship in 2017/18, so their key attackers could prove a handy source of value this term.

Dead-ball duties may help to determine their standout midfielder in Fantasy.

Should Jota emerge as their No 1 over the summer friendlies, his deliveries can be a major weapon for Smith's men in 2019/20.