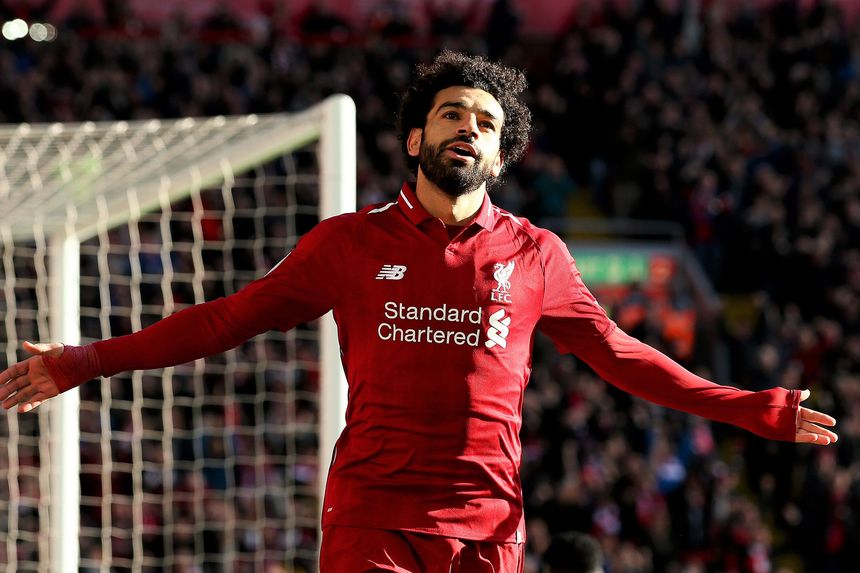 Jurgen Klopp’s men kick off the 2019/20 campaign with a home encounter against Championship winners Norwich City on Friday 9 August.

Salah’s impressive record against promoted teams will make him one of the standout captaincy options for Gameweek 1.

The Egyptian has produced six goals and six assists in 12 meetings with promoted sides during his two seasons at Anfield.

Salah also entertains Arsenal and Newcastle United in the first five Gameweeks, and will be a top armband contender on those occasions too.

He produced 12 points in both of the corresponding fixtures in 2018/19, claiming a goal and an assist each time.

Liverpool also have a pair of kind away matches in this period, which can help Salah build early momentum.

They will travel to Burnley and Southampton, two of last season’s bottom six sides.

But the Reds then face a testing spell, playing Chelsea, Manchester United and Tottenham Hotspur between Gameweeks 6-10.

Yet the underlying statistics are very encouraging.

Salah’s total of 32 shots in those matches was more than any other player last term.

That big potential for points shows why, for many FPL managers, Salah will be one of the first players in their 2019/20 squads.