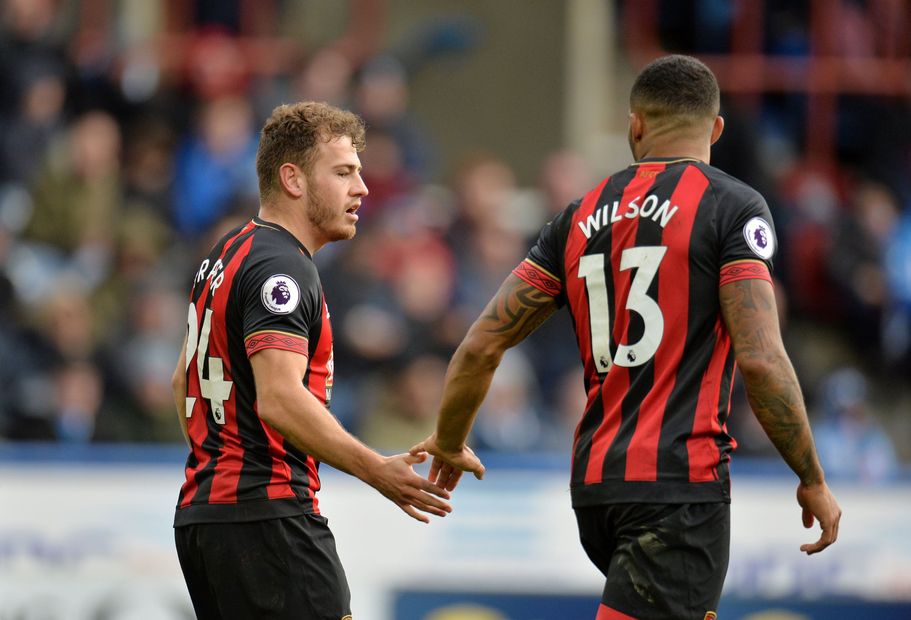 The Scout on why AFC Bournemouth's Ryan Fraser, Callum Wilson and David Brooks have the early 2019/20 schedule to prosper

AFC Bournemouth got off to a fine start to the 2018/19 Premier League season and Eddie Howe's side have another early schedule this season that could they and Fantasy Premier League managers can profit from.

This time around they have been pitted against two promoted teams in their first two matches.

First they host Sheffield United before travelling to Aston Villa in the opening two Gameweeks.

Indeed, the south-coast side face only two of last season’s top six sides in their first 10 matches and also have a home encounter with the third promoted team, Norwich City, in Gameweek 9.

Ryan Fraser (£7.5m) was AFC Bournemouth's standout player in the 2018/19 season opener, producing 11 points in the 2-0 victory against Cardiff.

Both Fraser and Callum Wilson (£8.0m) enjoyed eye-catching campaigns and have moved into the mid-price bracket, having started at £5.5m and £6.0m respectively last season.

Yet their schedule suggests that the pair can make up for their rise in cost by delivering big hauls in AFC Bournemouth's opening matches.

Another Cherries player who could deliver is David Brooks (£6.5m). The midfielder has the goal potential to deliver excellent value.

He matched the seven goals of Fraser in 895 fewer minutes in 2018/19 and will be particularly looking forward to facing his former side Sheffield United on 10 August.