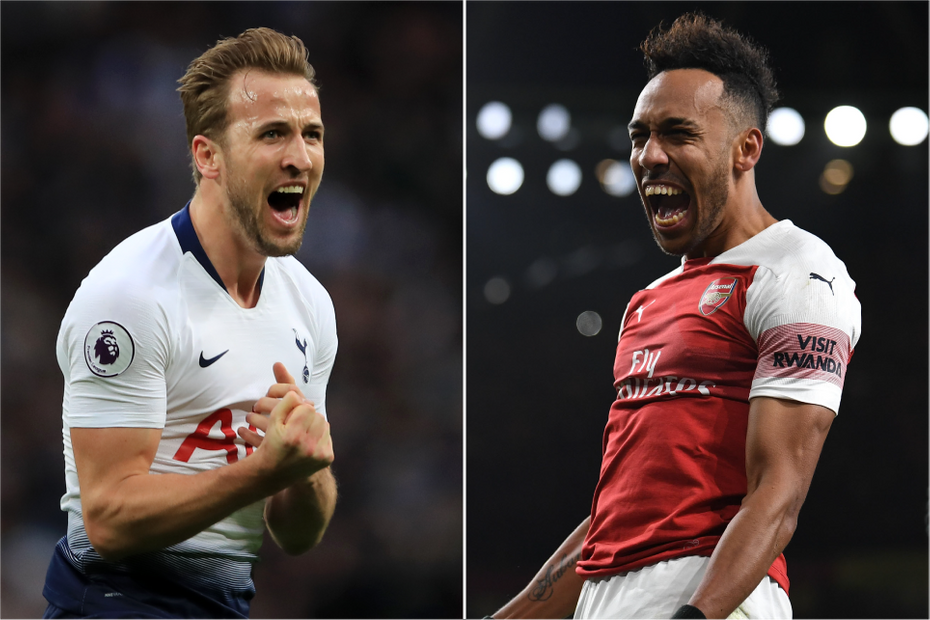 Sync all the FPL deadlines to your phone
FPL fixtures: Sterling can make instant impact

Can you name our first scorer in every PL season? External Link

Managers who like to spend big on FPL forwards should consider partnering Harry Kane and Pierre-Emerick Aubameyang in their opening squad.

The Tottenham Hotspur and Arsenal forwards both cost £11.0m and offer an extended run of favourable home matches from the start of 2019/20.

Crucially, Aubameyang and Kane’s fixtures also rotate home and away.

By selecting one of the pair as their FPL captain for home matches, managers can use the fixture list to their advantage.

On only two of the first 16 Gameweeks would their captain come up against an opponent who finished in the top 10 last term.

The run includes two visits from AFC Bournemouth and Burnley, who ranked among the worst four away defences in 2018/19.

Aubameyang was one of the most reliable scorers at home last season.

Although Kane scored just six goals at home, the underlying statistics show he was very unlucky.

The pair were identical for shots on target in home matches, with 20 apiece.

Kane’s prospects are also be boosted by Spurs’ move to Tottenham Hotspur Stadium, which ended their spell at Wembley Stadium.

In his last full season at the club's old White Hart Lane stadium, he scored 17 of his 29 goals in home matches.

If he can rediscover his eye for goal in Spurs' heartland, he could make a devastating captaincy pairing with Aubameyang in the opening months of 2019/20.