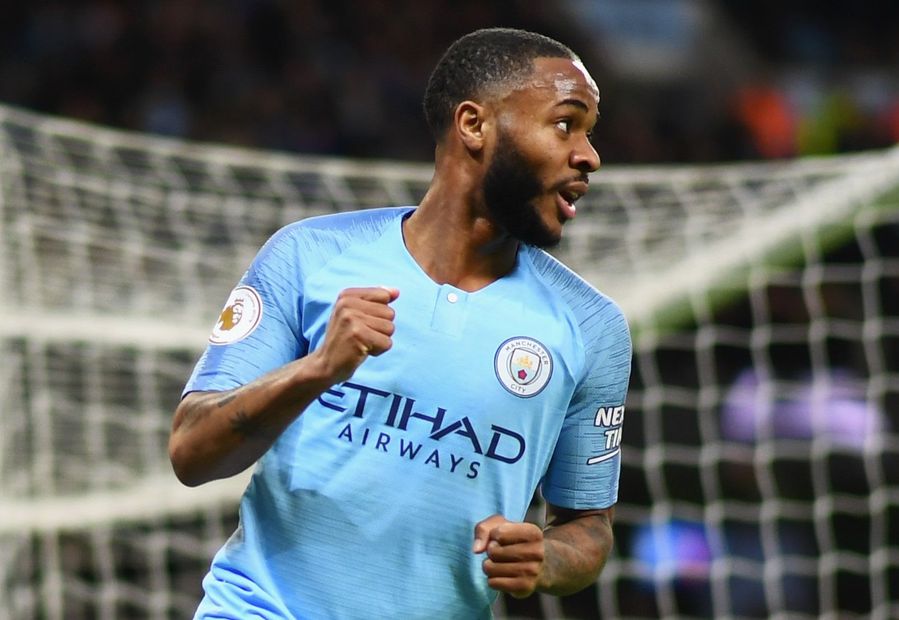 Fourmidables in focus: Benjamin Mendy External Link
Sync all the FPL deadlines to your phone

Manchester City's favourable start to 2019/20 has Fantasy Premier League managers eyeing their attacking players, but it is Raheem Sterling (£12.0m) who should be considered first-choice captain candidate from the start over the more popular Sergio Aguero (£12.0m).

Pep Guardiola’s men face just one of last season’s top six sides in the opening 11 Gameweeks, boosting the potential of their players for the armband.

Aguero was the most-bought player in FPL last season, with over 5.3million transfers in, and is expected to be a major target once again up front.

By comparison, Sterling was bought by only 3.6million.

However, the departure of Eden Hazard from Chelsea to Real Madrid means more FPL managers may turn to the Man City wide man as a big-hitting midfielder.

Further analysis of Aguero and Sterling's performances in the corresponding fixtures in 2018/19 highlight the latter's ability to deliver huge hauls.

The winger delivered double-digit returns in five of the fixtures, totalling 98 points.

Aguero, however, managed only one double-figure haul and returned 40 points.

Although the Argentinian remains one of the most prolific forwards in FPL, Sterling could be more than a match for him over the opening fixtures.