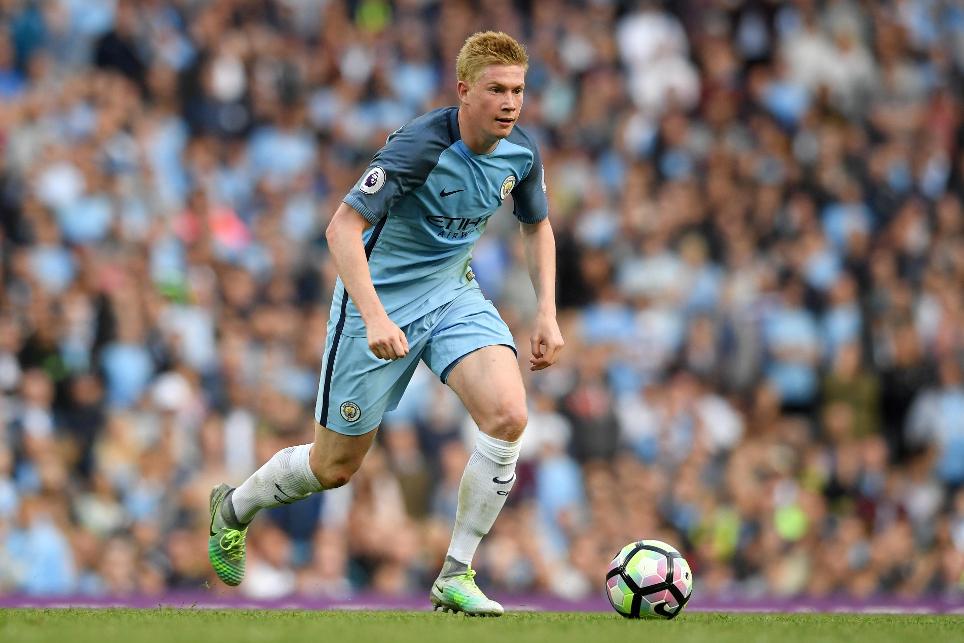 Payet offers alternative to Aguero uncertainty
FPL Show: I couldn't get in my team, says Austin
Eye for goal to reward Stanislas investors

We take our lead from Pep Guardiola with this week's Scout Selection, packing the midfield with proven talent in a bid to earn success.

The Belgian boasts two goals and four assists in his last four Premier League appearances ahead of the visit of Southampton.

De Bruyne is our only Manchester City representative, as Sergio Aguero (£13.1m) has been overlooked to save funds for midfield investment.

Collectively, the duo have delivered seven goals and four assists in the last four Gameweeks. They will be unleashed on a Middlesbrough side who have slipped to four defeats in five, conceding on nine occasions.

Since his first start in Gameweek 4, the Frenchman has conjured 22 chances for team-mates, more than any other Premier League player. He has also fired in 19 efforts on goal.

The Sunderland defence seems unlikely to repel such a force; only Hull City have allowed more attempts on goal over the last four Gameweeks.

An all-round FPL talent, the Brazilian offers the potential for goals and assists when West Bromwich Albion visit Anfield.

Firmino has created more chances (21) than any Liverpool team-mate and is second only to Philippe Coutinho (£8.3m) for attempts on goal.

Notably, 12 of Firmino's 18 efforts have been from inside the penalty area, compared to Coutinho's 11 from 31.

We retain Stoke City's Lee Grant (£4.0m) in goal following a Gameweek 8 clean sheet in the win over Sunderland.

He could make it back-to-back shut-outs from the trip to Hull City; the Tigers have scored just three times in four KCOM Stadium matches, registering fewer goal attempts at home than any other side.

Shkodran Mustafi (£6.0m) gets the nod ahead of team-mates Hector Bellerin (£6.5m) and Laurent Koscielny (£6.3m) for Arsenal's Emirates Stadium meeting with Middlesbrough.

As detailed earlier this week, we feel Mustafi has been unfortunate to miss out on attacking returns.

The raiding Liverpool right-back earned his first shutout of the season against Manchester United on Monday night and can follow that up against West Bromwich Albion at Anfield.

The Baggies have carved out just two big chances, or gilt-edged opportunities, away from home this season, the lowest Premier League tally.

Claudio Ranieri's men have kept five clean sheets in their previous seven home outings ahead of the encounter with Crystal Palace.

Watford's Troy Deeney (£7.1m) and Sunderland's Jermain Defoe (£7.3m) have offered exceptional value this season; we are backing them for goals and points at Swansea City and West Ham United respectively.