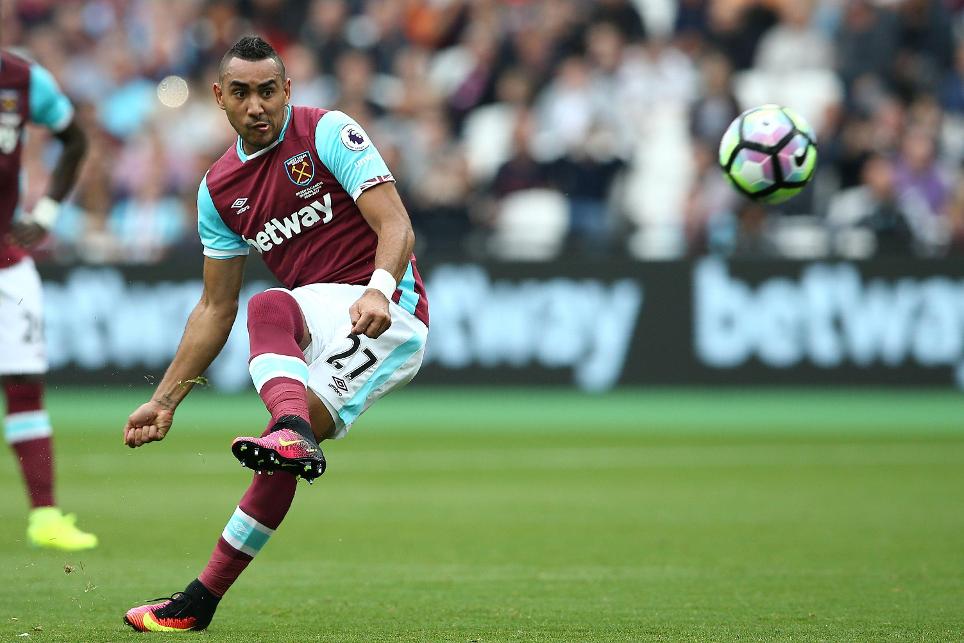 FPL Show: I couldn't get in my team, says Austin
Eye for goal to reward Stanislas investors
Shawcross heading towards points return

With the prospects of Sergio Aguero (£13.1m) as a Fantasy Premier League captain hit by Pep Guardiola's decision to bench him in Manchester City's last two matches in all competitions, we look at a cast of midfield options as alternatives.

For those FPL managers keen to keep the faith in Man City, Kevin De Bruyne (£10.6m) is one option, having started every match when available for Guardiola. The Belgian has scored or assisted in five of seven Premier League outings, averaging 7.0 points a match, more than any team-mate.

Another option is to look at free-scoring Arsenal, who welcome Middlesbrough on Saturday.

There are no concerns over Alexis Sanchez (£11.3m) and Theo Walcott (£7.9m) not starting at Emirates Stadium. Both scored in Arsenal's 6-0 UEFA Champions League win over Ludogorets Razgrad in midweek before being withdrawn during the second half.

Walcott's weekend brace against Swansea City took his tally to four goals and two assists in the last four rounds, earning him more transfers in than any player in the Gameweek.

Sanchez remains more popular, residing in 23.7% of FPL squads to Walcott's 16% due to his role up front for Arsenal.

Managers might also be tempted by Mesut Ozil (£9.5m), who grabbed a hat-trick and an assist against Ludogorets and has scored in three of the last six Gameweeks.

Since making his first start in Gameweek 4, Payet has created the most chances (22) and ranks fourth in midfield for attempts on goal.

He takes on a Sunderland side who have, over the last four fixtures, conceded 50 efforts inside the penalty box, averaging 21.5 attempts against per match. Only Hull City (61 and 50) boast a worse record on both counts.

Managers may also look to Liverpool for their captain. A home meeting with West Bromwich Albion affords Jurgen Klopp's side an opportunity to bounce back from Monday's goalless draw with Manchester United.

Philippe Coutinho (£8.3m), Roberto Firmino (£8.5m), Sadio Mane (£9.0m) and Adam Lallana (£7.1m) have all netted three times this term and face a Baggies side who have just one clean sheet in seven Gameweeks and will be without the suspended Jonny Evans.

Romelu Lukaku (£9.5m) looks the leading candidate for those determined to rely on an option up front.

The Everton striker travels to Burnley with six goals in his previous five fixtures, netting in all but one of those outings.

But Burnley are tough to crack at Turf Moor, conceding just three goals in five matches.

The Gameweek 9 FPL transfer deadline is at 11.30am BST Saturday 22 October