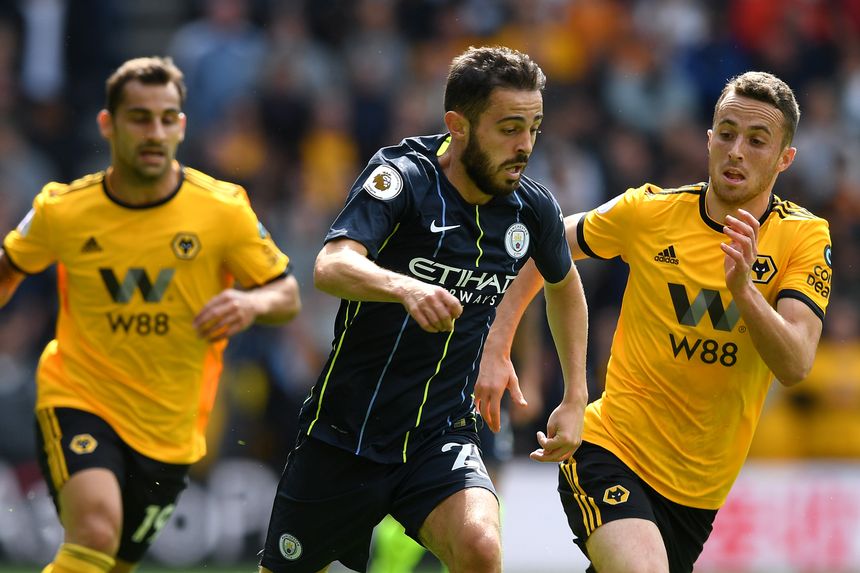 For supporters Christmas is a time for revelry and relaxation but Manchester City's players will be preparing for a tough test on Boxing Day.

The champions visit Wolverhampton Wanderers, one of only six teams to deny them victory in the Premier League last season as they were held to a 1-1 draw at Molineux.

Indeed, Wolves troubled last season's top-six teams throughout 2018/19, only losing four of their 14 matches against them in all competitions, while winning six times.

Elsewhere on Boxing Day, Brendan Rodgers will face his former club Liverpool for the first time as Leicester City manager.

Sheffield United fans will be buoyed by the fact that they have won both their Premier League matches against Watford, in 2006/07.

Southampton travel to Chelsea, with pleasant memories of Stamford Bridge having secured a goalless draw there last term.

For the first time, all Boxing Day fixtures will be available for UK fans thanks to Amazon.

After Boxing Day, Wolves will immediately get another chance to upset a top-six club as they visit Liverpool on 28 December.