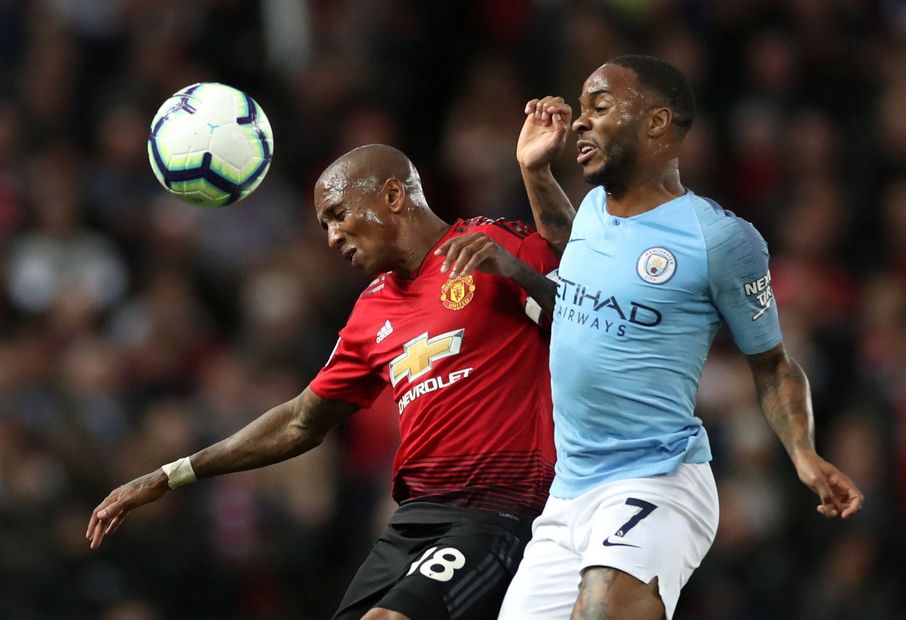 Organising the 380 matches in the 2019/20 season is no easy job, as compiler Glenn Thompson explains

Glenn Thompson of Atos, who helped to compile the season's 380-match fixture list programme, reveals how it is drawn up.

When does the work on the next season's fixture list start?

At the start of the year. That's when I get the playing dates from the Premier League. I then start to have a look at how we could fit them into a fixture sequence.

International dates and the dates for the European club competitions are known in advance.

The Football Association then adds in the dates for its competitions and what you are left with are the dates when you can play league and EFL Cup matches.

That's the methodology we use, which is all about breaking the season down into a number of constituent parts, called sets. We break it down into five sets, that are reversed in the second half of the season.

Are there any rules you have to adhere to?

There are the "golden rules" of sequencing. In any five matches there should be a split of three home fixtures and two away, or vice versa.

Wherever possible, a club will not have more than two home or away matches in a row, and will be home and away around FA Cup ties.

We will also strive to prevent any club from having to start or finish the season with two home or two away matches because it would be unfair for a team to finish with two aways, especially if they are looking for points.

Around the Christmas period, if you are at home on Boxing Day you will be away on New Year's Day, or the equivalent date. And we will also try to maintain a Saturday home-away sequence throughout the season wherever possible.

Do clubs from the same area play at home on the same day?

Most clubs will have a partner club they cannot clash with.

There are the obvious ones – Manchester United and Manchester City, Liverpool and Everton – and then when you get into London it gets a bit more complex and less obvious.

Around March, the Premier League sends to each of its member clubs a form asking them to fill in three things:
1) Are there any dates you wish not to be at home? That is answered in conjunction with the local police.
2) Which club do you want to pair with?
3) Are there any teams you do not wish to play at home on Boxing Day?

Can you satisfy all of the requests?

From looking at the sequence, we know how many of these dates we can meet. When we can't, the Premier League will ask the club which of the requests are most important.

We cannot accommodate everything but, on average, we satisfy higher than 85 per cent every year.

Remember, you can get all 380 fixtures for 2019/20 sent direct to your mobile device by using the Premier League's digital calendar, which can be set up right now.