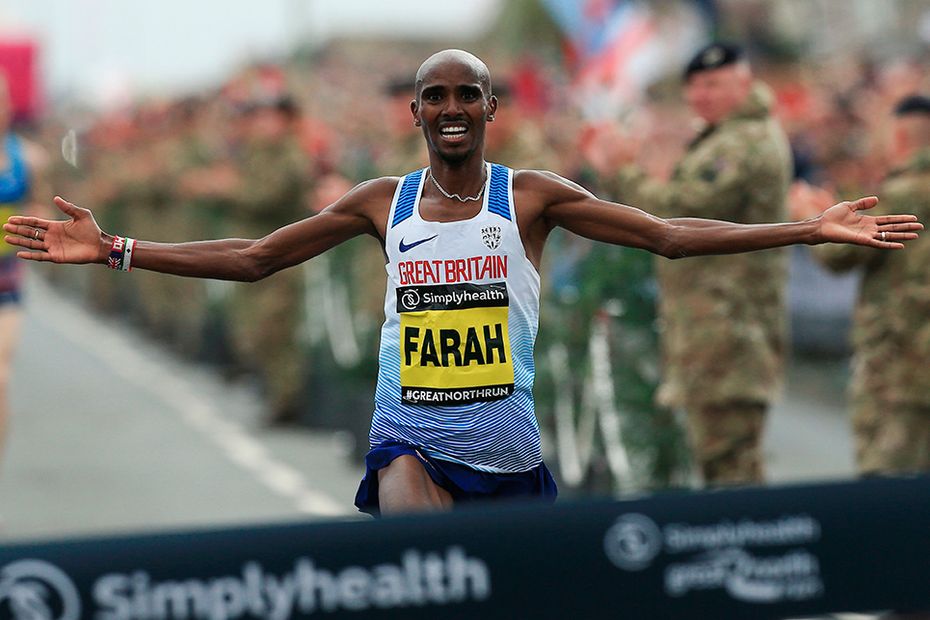 These are all events that add to the complexity for Glenn Thompson, of Atos, when compiling the 2019/20 Premier League fixture list.

When clubs submitted their requests in March for consideration ahead of the next season's fixtures, they included local festivals that coincide with Premier League matches and so can affect first-aid provision and/or policing needs in that area.

The growing popularity of marathons means that three city races, in Southampton, Manchester, Wolverhampton, as well as the Great North Run in Newcastle and a marathon in Bournemouth, need to be factored in when compiling the Premier League fixtures.

Other events include the Bournemouth Air Show and Diwali in Leicester.