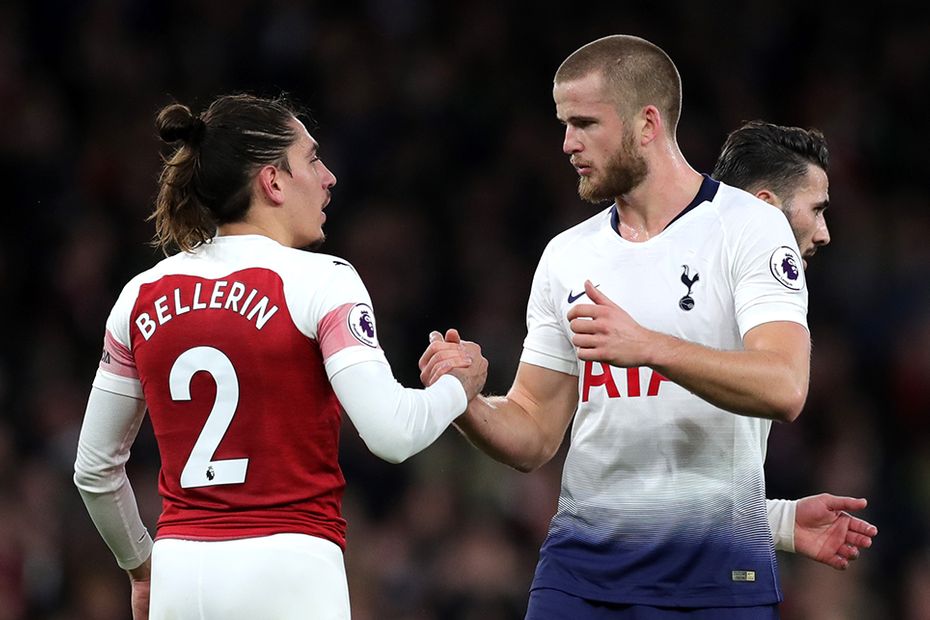 If you cannot keep all fans happy, what is your aim?

When you produce the fixtures, there are two aims:

1) To ensure that all fixtures can kick off on the day that has been allocated to them. You don't want to produce a fixture list that says 3pm on a Saturday but the match can't actually be played then, due to an issue of clashes or a date request not being met.

2) The other aim is to try to ensure that all clubs are treated equally. When you can't satisfy everyone, it's about avoiding the situation where a single club takes the brunt of any major issues.

Do you review past seasons' fixtures and learn from them?

You always learn in this job. There's new things that come along. Playing dates, competitions and leagues change every year.

It's almost like starting from scratch again every time we do it.

If there are issues with a club's fixtures one year, you try to take that into account in the next year and try to ensure if there is an undesirable set of fixtures, they don't get it two seasons in a row.

Has the schedule changed significantly over the last 10 years?

The fixture calendar is a lot more congested.

For example, the UEFA Europa League has a different format to how it was many years ago and there are more dates allocated to UEFA club competitions.

That has a knock-on effect as to what midweeks are available for fixtures.

You also have to take into account what dates are available if there are matches postponed due to weather or clubs participating in the latter rounds of the FA Cup.

After the fixtures are released on 13 June, what do you do until the whole thing starts again?

I have a lot of fixtures to do for various leagues like Premiership Rugby and the National League.

That takes me through to mid-July and then I go back to my main IT role at Atos, delivering digital services for a large public sector organisation.

But for next year we are also going to look at how we can use Atos' expertise in data analytics and artificial intelligence to improve the fixture compilation process and ultimately try to get a better list.