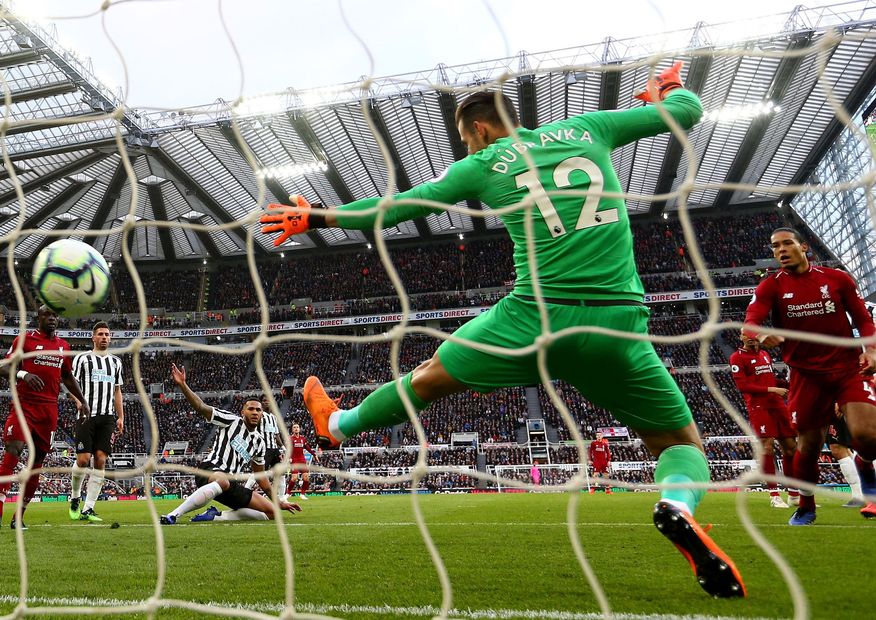 Most goals ever scored

If 31 goals are scored this weekend, 2018/19 will become the highest-scoring season in Premier League history.

If this rate was maintained across the final 10 fixtures then the season would finish with 1,064 goals, two shy of the all-time record.

But what the average goal rate does not take into consideration is the fact that teams tend to go goal crazy in the final Matchweek of Premier League seasons.

In the past nine campaigns, only on two occasions have the total goals from the 10 Matchweek 38 fixtures dipped below 30.

Indeed, the average goals per match on the final weekend over that same period is 3.24, a figure that if achieved this weekend would take 2018/19 to an unprecedented 1,068 goals scored.

MW38 goals in past nine seasons