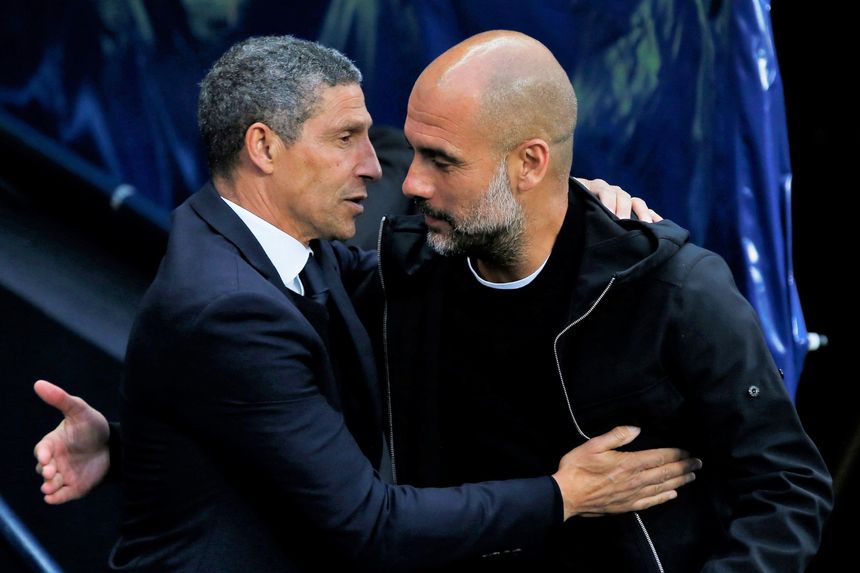 What we learned in Matchweek 37

Bong: Second campaign has taught us a lot External Link

Guardiola nominated for Manager of the Season External Link

Standing between Manchester City and a fourth Premier League title is a man who knows how to spoil their party on the final day.

Chris Hughton, the Brighton & Hove Albion boss, was the last manager to hand City defeat in their final fixture of a Premier League campaign.

For more on this and all the must-know stats for Matchweek 38, read on. For head-to-head records, click on the fixtures.

Manchester City are unbeaten on the final day of the PL season since 2012/13, when Hughton's Norwich City side beat the defending champions 3-2 at the Etihad.

Peter Crouch could become only the fourth player to score on the final day of seven PL campaigns, after Les Ferdinand, Teddy Sheringham and Andrew Cole, the latter doing so eight times.

Crystal Palace have never lost when playing the final match of a top-flight season at home, winning five and drawing the other two of their seven such fixtures.

Fulham have won eight of their last nine home league meetings with Newcastle, including the last six in a row.

Jamie Vardy has scored Leicester’s last three goals against Chelsea in all competitions, including the winner in December’s reverse fixture.

Liverpool have won six of their nine PL meetings with Wolves, including the last four, and kept six clean sheets in total during that spell.

Manchester United have won 18 of their 26 final-day PL matches, more than any other side, and are unbeaten in all such fixtures since 2006/07.

Shane Long can become the first Southampton player to score in a fourth successive PL home match since James Beattie in April 2003.

Tottenham Hotspur have won their final PL match in seven of the last eight campaigns, while their last three such fixtures have produced 23 goals.

A goal for Marko Arnautovic would make him the first West Ham player to reach double figures in consecutive PL campaigns since Carlton Cole in 2009/10.