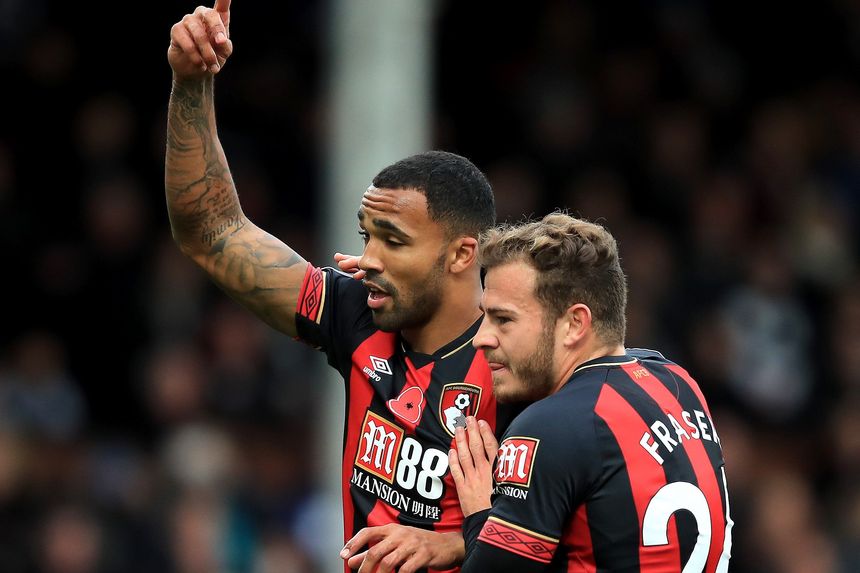 Records in danger: Penalty mark near for Milivojevic

If Ryan Fraser or Callum Wilson sets up a goal for the other at Crystal Palace they will equal a record that has stood for 24 years.

The AFC Bournemouth pair have combined to score 12 goals this season. Fraser has assisted seven for Wilson, who has provided five for his team-mate in return.

It leaves them just one shy of the mark set by Alan Shearer and Chris Sutton during Blackburn Rovers' title-winning 1994/95 campaign, when 42 matches were played.

With Fraser also just one assist behind Eden Hazard in the race for the Cadbury Playmaker award, and Wilson scoring or assisting six goals in his last two away matches, do not be surprised if the Cherries duo make history on the final day.