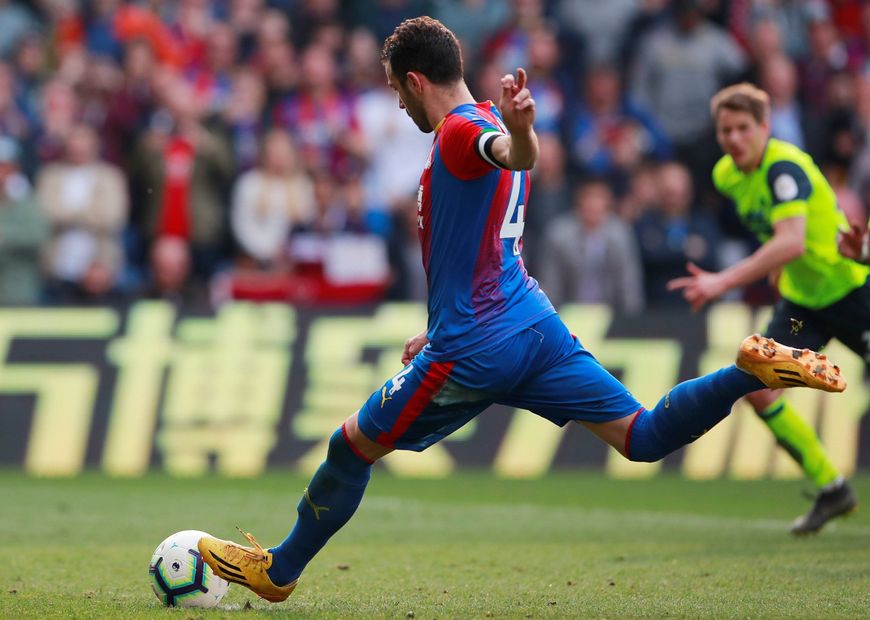 If Crystal Palace are awarded a penalty at home against AFC Bournemouth, Luka Milivojevic will have a shot at matching a record held by a former Eagles player.

Milivojevic has scored 10 penalties in 2018/19, the joint-second most there have ever been in a PL campaign.

A converted spot-kick at Selhurst Park this weekend would move him level with the 11 scored by Andrew Johnson, for Palace, in 2004/05.

Most goals from the spot

So Milivojevic will be hopeful of getting the chance to match, or even surpass, Johnson's total.

And he only needs to look back at Matchweek 10 for further encouragement.

That's because the Serbian midfielder successfully netted two penalties in one match against Arsenal, a feat that would make him a record-breaker if repeated on Sunday.