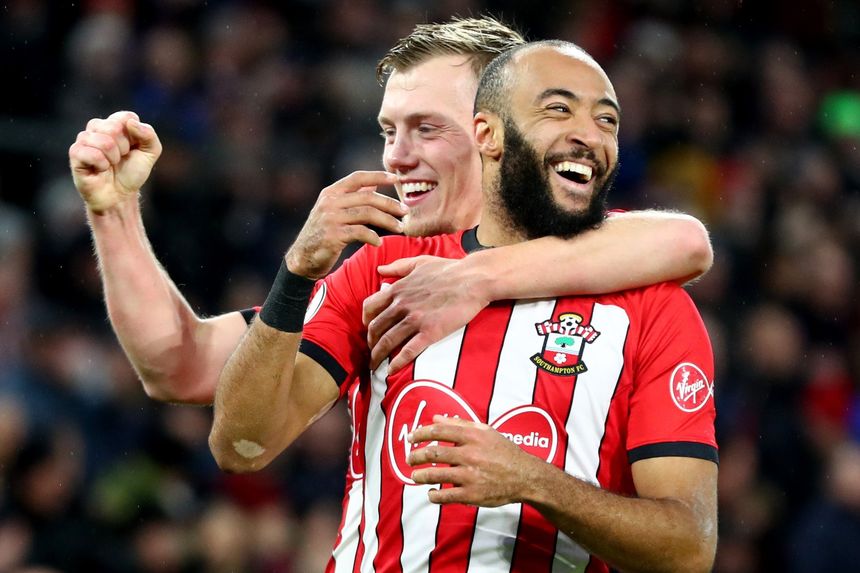 The final of the Fantasy Premier League Cup is set to be a wide-open affair, with a number of differentials in play for both teams.

Both are riding high in the overall rankings, with Everton fan Mithun in 1,558th place and Ricky at 4,126th.

But the pair have taken notably different routes to the final and currently have just five of the same players in their squads.

That means there will be a number of players who could make all the difference in their head-to-head duel.

He might also keep Andrew Robertson (£6.8m), with the Liverpool defender hopeful of recovering from injury for the home match with Wolverhampton Wanderers.

After all, a late goal from Robertson decided a dramatic FPL Cup final last season.

But he will almost certainly have to make a change as he owns suspended Tottenham Hotspur midfielder Son Heung-min (£8.7m).

A move to Sterling would negate the possible impact of one of his rival's key stars, but Mithun will have to take a transfer hit to find the funds.

He could instead turn to another Manchester City midfielder, Bernardo Silva (£7.8m). The Portuguese has two double-digit hauls in his last three away starts.

Ultimately, the tie could be decided by Southampton players.

Saints have a promising home fixture with Huddersfield Town.

Whatever happens, the contrasting squads of the two FPL Cup finalists will make Sunday’s showdown a thriller.