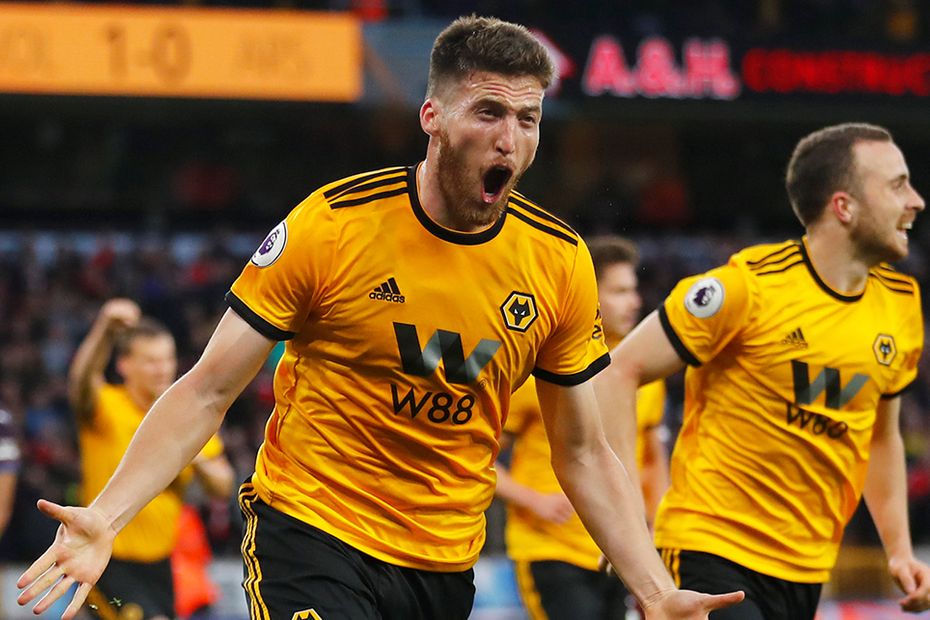 After a week of the highest footballing drama, Fantasy Premier League's current No 1 manager will be taking nothing for granted in the final Gameweek of 2018/19.

New Zealander Adam Levy has a 60-point advantage over the chasing pack ahead of Sunday's fixtures.

That lead could have been even greater had he not left 21 points from Matt Doherty (£5.3m) and Ryan Fraser (£6.3m) on his bench last weekend.

But Levy will still be mindful of last season's Gameweek 38 drama, when Yusuf Sheikh clawed back a 33-point deficit to clinch the title.

It's an opportunity open to only one of the top 10 managers this season, Jermaine Mckop, who is 80 points off the pace in 10th.

Instead, Levy will need to be savvy in the transfer market to maintain his lead.

His #TheyAreUs team share many players with those of his rivals.

And both of those players are owned by his nearest rival, Falah Allawati, as well as by Tomasz Pyszynski, eight points further back in third.

Adam has kept hold of a free transfer and will need it to replace the suspended Son Heung-min (£8.7m). Andrew Robertson (£6.8m) is also an injury doubt in his squad.

It will take an extraordinary comeback for Levy to be denied in a race he has led since Gameweek 29.

But after the last few days of action, it can't be ruled out.