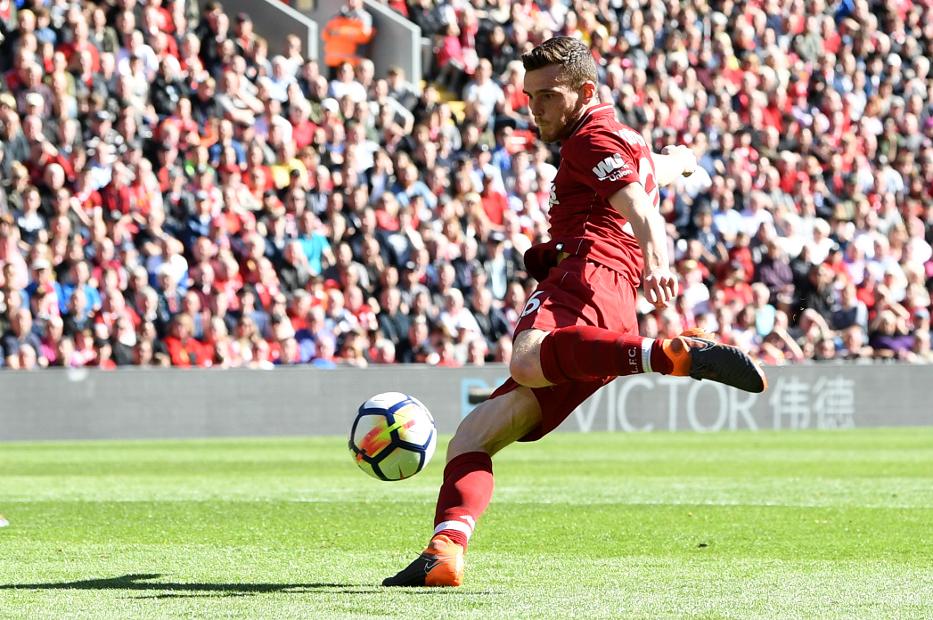 Sunday's head-to-head meeting with Serbian Fantasy manager Djole Isailovic finished all square after the pair both tallied 78 points in Gameweek 38.

It was then decided by goals scored, with Nick winning by six to five.

Robertson's 85th-minute goal in Liverpool's 4-0 win over Brighton & Hove Albion swung the tie in favour of the English manager.

Placed 5,186 in the overall rankings, Nick went into Sunday's final as an underdog.

His opponent Djole, who was placed an impressive 659 in the world, had his Triple Captain chip active on Harry Kane.

Nick also started the day four points down, having made an extra transfer.

He brought in West Ham United pair Aaron Cresswell and Marko Arnautovic for their home meeting with Everton.

But the swoop for the Austrian, in particular, was to prove a masterstroke.

He was not part of Djole's midfield and therefore his goal and assist proved to be a major differential in Nick's favour.

With Kane (12 points) and Jamie Vardy (13 points) in both squads, it was left to Robertson to play his part.

Another player exclusive to Nick's squad, the left-back was the Gameweek's top scorer on 18 points.

His goal, together with his clean sheet, assist and three bonus points, drew Nick level on points with Djole.

It meant that the final went to a tie-break, with total Gameweek goals scored deciding the winner.

Among Nick's prizes as the FPL Cup winner is VIP hospitality at one Premier League 2018/19 match, including travel and two nights' accommodation.