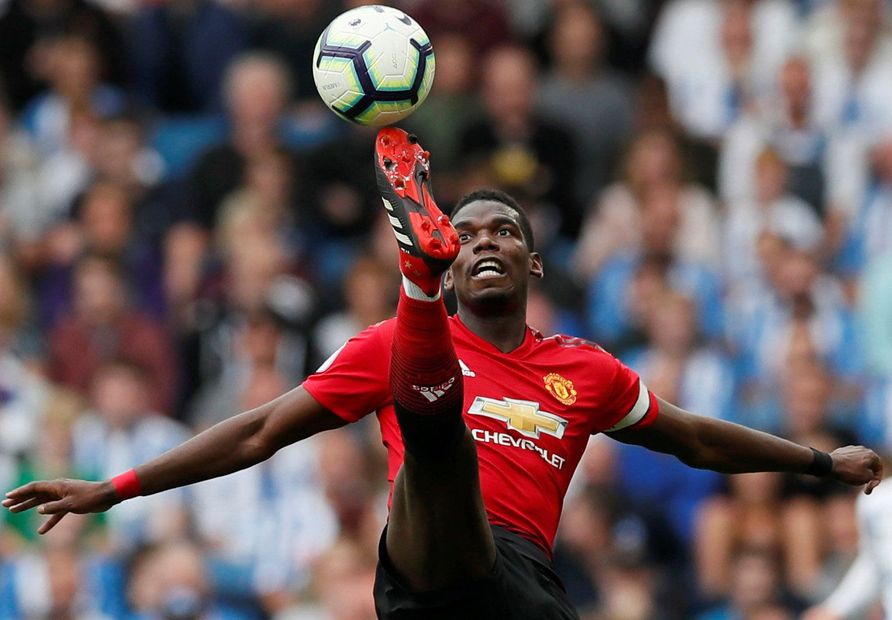 Managers in Fantasy Premier League have been quick to sell Son Heung-min (£8.7m) for the final Gameweek of the season, with Paul Pogba (£8.5m) the most popular replacement.

The Tottenham Hotspur midfielder will miss the home match with Everton after his red card at AFC Bournemouth on Saturday.

His three-match suspension also rules him out of the first two Gameweeks next season.

Son has suffered more sales than any other player ahead of Sunday’s 14:00 BST deadline.

Over 150,000 managers have moved him on, with many turning to Pogba.

More than 30,000 Son owners have brought in Pogba for Manchester United’s home match with Cardiff City.

The Frenchman has struggled for form recently, with only two goals and an assist in his last 11 appearances.

But he was unlucky against Huddersfield Town on Sunday, hitting the woodwork with two of his four shots.

He has been bought by over 20,000 Son owners ahead of a trip to Brighton & Hove Albion at the weekend.

Silva has strong form in his recent road trips. He has two goals, an assist and 28 points in his last three away starts.

Mohamed Salah (£13.3m) is the second most-sold midfielder after going off with a head injury against Newcastle United at the weekend.

The Liverpool midfielder has been ruled out of Tuesday's UEFA Champions League match with Barcelona, but Jurgen Klopp expects Salah to be available to face Wolverhampton Wanderers on Sunday.

The Egyptian's 35.5 per cent owners are advised to wait until Klopp's next press conference later in the week.

If fit, Salah will be a major FPL captaincy contender as the Reds look to claim the title.