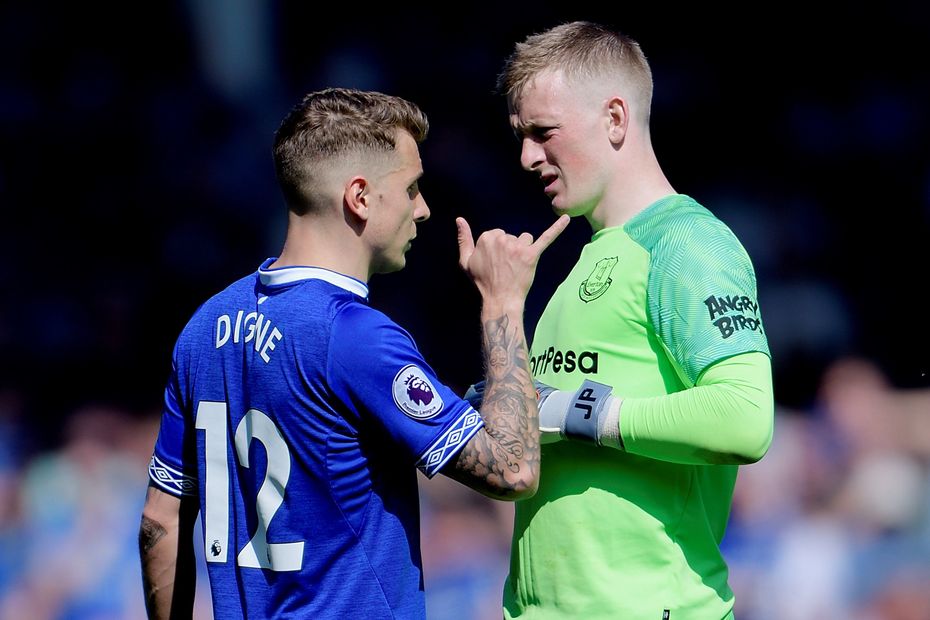 Digne Up For Player Of The Month Prize External Link

A 2-0 home win over Burnley on Friday extended Everton’s impressive end to the 2018/19 Fantasy Premier League season and have put managers on alert for their defenders.

Everton's eight clean sheets from the last 10 Gameweeks are more than any other side and compare well with their early-season displays.

Crucially for FPL managers, Everton have shown an increasing ability to keep out top-six opponents.

They have earned shutouts against Liverpool, Chelsea, Arsenal and Manchester United in their last five at Goodison Park.

Pickford and Digne stand out

That improved resilience has helped Jordan Pickford (£4.9m) into third place in the FPL goalkeeper standings with 160 points.

Lucas Digne (£5.4m) has been another top performer.

The Frenchman places fifth among defenders on 158 points thanks to his all-round potential, combining 13 clean sheets with four goals and five assists.

Digne's underlying statistics further highlight his potential. He has created 67 chances, at least 18 more than any other defender in FPL.

Pickford and Digne are likely to be the key targets when assessing the Everton defence for next season.

However, the return of on-loan Kurt Zouma (£5.0m) to Chelsea needs to be taken into consideration.

The centre-back has been a major presence for Silva’s side of late.

Zouma's 42 clearances, blocks and interceptions in Everton’s last six matches are more than any team-mate.

If Everton can make a deal for Zouma permanent or find a suitable replacement, their defence could be a major source of points in 2019/20.