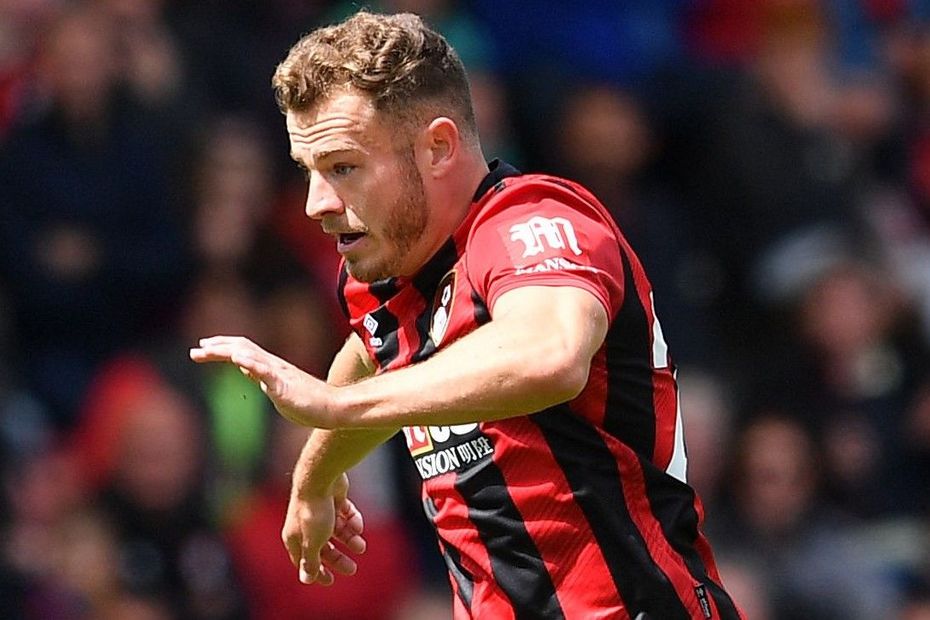 As many managers in Fantasy Premier League look to sell the suspended Son Heung-min (£8.7m), the panel of FPL experts were asked who they would advise going for.

Josh Landon (@hailcheaters): Man Utd struggled against Huddersfield Town but Paul Pogba (£8.5m) is the clear choice. With Manchester United out of the top-four race and Cardiff City relegated, he should be free to push forward and shoot from anywhere.

Sam Bonfield (@FPLFamily): I will look to free up some Son money to upgrade to Roberto Firmino (£9.3m).

Nathan Redmond (£5.4m) at home to Huddersfield seems a great option, especially given he was benched in Gameweek 37 as Southampton lost.

I am also looking at Youri Tielemans (£6.0m) as his opponents, Chelsea, have qualified for the UEFA Champions League and could be looking towards a UEFA Europa League final.

Holly Shand (@FFCommunity_): At this stage in a season, a home match for a team with a lot to play for is optimal! Liverpool best suit this and if their injury woes continue, I am likely to take a punt on Xherdan Shaqiri (£6.8m), James Milner (£5.6m) or Jordan Henderson (£5.3m) as a differential.

Ben Crabtree (@FC_CrabDogg): It is difficult to pick with so many places decided, but someone like Andros Townsend (£5.6m) or Jesse Lingard (£6.7m), if fit, is worth a punt.

Lee Bonfield (@FPLFamily): We are in the end game now so it's time for a differential! Arsenal will have one eye on Europe and their away form is poor, so how about a punt on Burnley's Dwight McNeil (£4.4m).

Ben McNair (@drbenmcnair): Ryan Fraser (£6.3m) and Redmond are good options against Crystal Palace and Huddersfield respectively. Fraser has created 21 chances and Redmond has taken 20 shots over their past six matches.

Paul Gee (FPLPaulGee): I like the idea of Fraser. He could be a differential in my mini-leagues and I can see his game being full of goals.