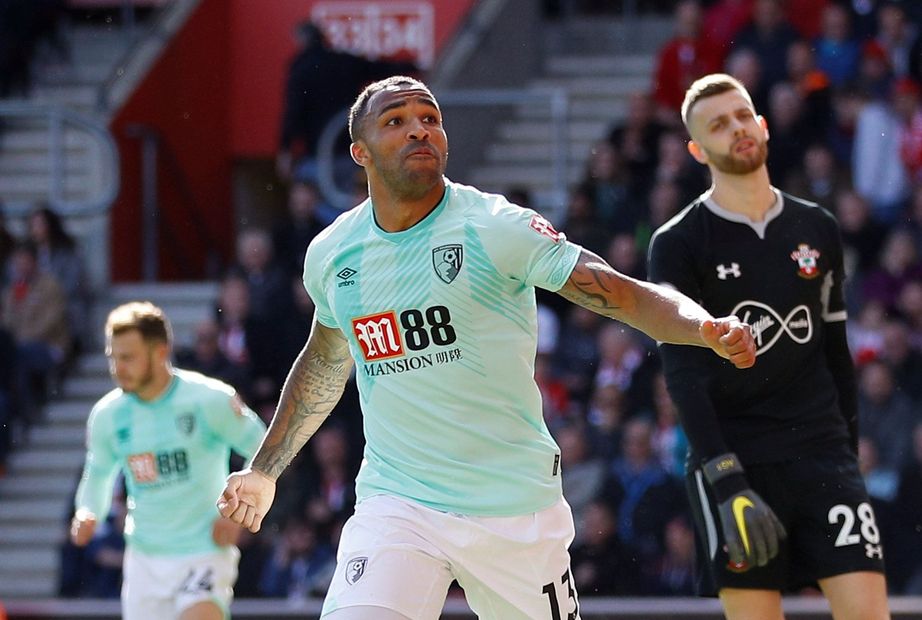 When Ryan Fraser set up Callum Wilson to score the late equaliser at Southampton on Saturday the AFC Bournemouth pair moved to within one goal of equalling a 24-year Premier League record.

Fraser's assist to Wilson at St Mary's Stadium was the 12th time the two have combined to score for the Cherries this season.

It was the seventh assist for Fraser to his forward, who has provided five goals to his Scottish team-mate in return.

It leaves them just one goal shy of the record for goal combinations in the Premier League.

This was set by Alan Shearer and Chris Sutton during Blackburn Rovers' title-winning season in 1994/95, when 42 matches were played.

With two matches remaining this season, at home to Tottenham Hotspur and at Crystal Palace, Wilson and Fraser have the chance to equal, or even surpass, this 24-year-old mark.

Fraser's assist also pulled him level with Eden Hazard in the race to claim the Playmaker of the Season award.

Both have 13 assists, one ahead of Christian Eriksen, although Hazard has a match in hand as Chelsea travel to Manchester United on Sunday.