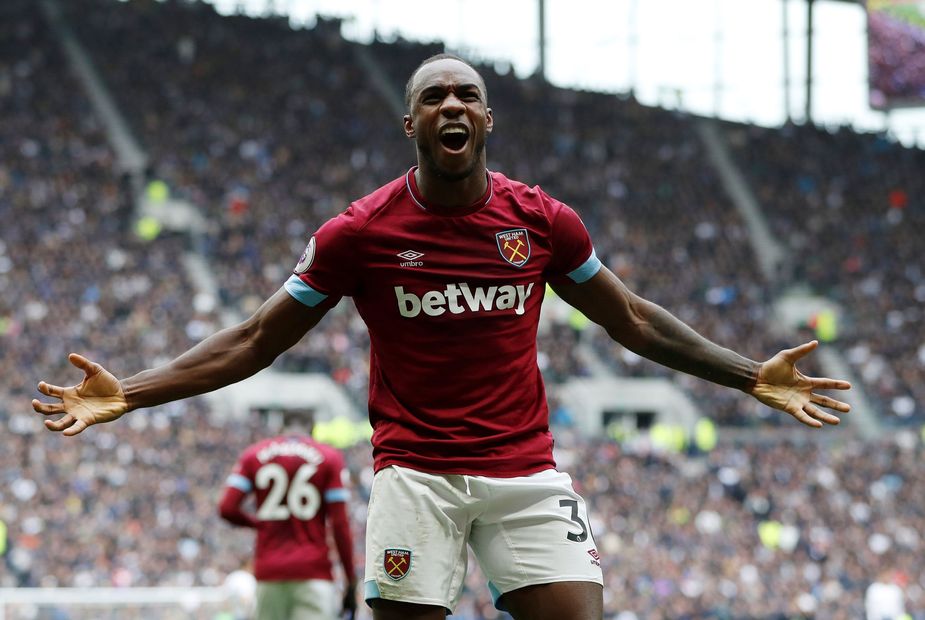 Michail Antonio became the first visiting player to score at Tottenham Hotspur Stadium, when he lashed the ball past Hugo Lloris on 67 minutes, and in the process dented Spurs' top-four hopes.

Spurs had edged a goalless first half, with Son Heung-min and Christian Eriksen both denied by Lukasz Fabianski.

The Hammers went close to extending their lead late on, with Antonio denied a second by Lloris before Issa Diop had his low shot tipped past the post.

After the defeat, Tottenham Hotspur remain in third position with 70 points, three points above fourth-placed Chelsea.