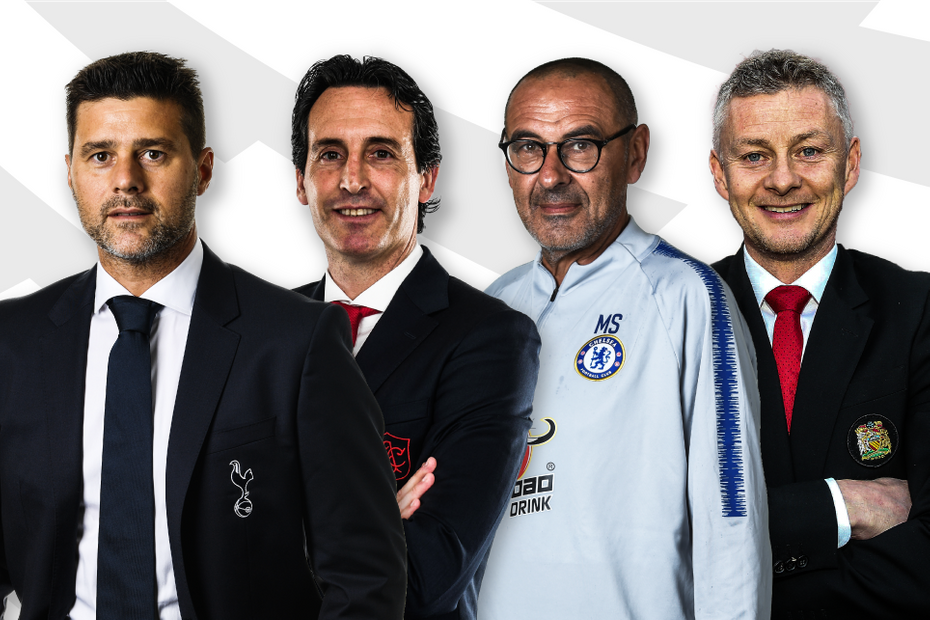 The race for the Premier League's top four has taken a critical turn on the penultimate weekend of the season.

Chelsea moved into third place with a 3-0 win over Watford at Stamford Bridge on Sunday and their top-four place was confirmed later in the afternoon when Arsenal drew 1-1 with Brighton & Hove Albion.

That draw has all but ended Arsenal's top-four hopes as they now lie three points behind Tottenham Hotspur with only one match left to play.

Spurs also have a better goal difference as they host Everton on the final day, while Arsenal travel to Burnley.

Manchester United, who are in sixth, are out of the running for a top-four place after they drew 1-1 at Huddersfield Town.