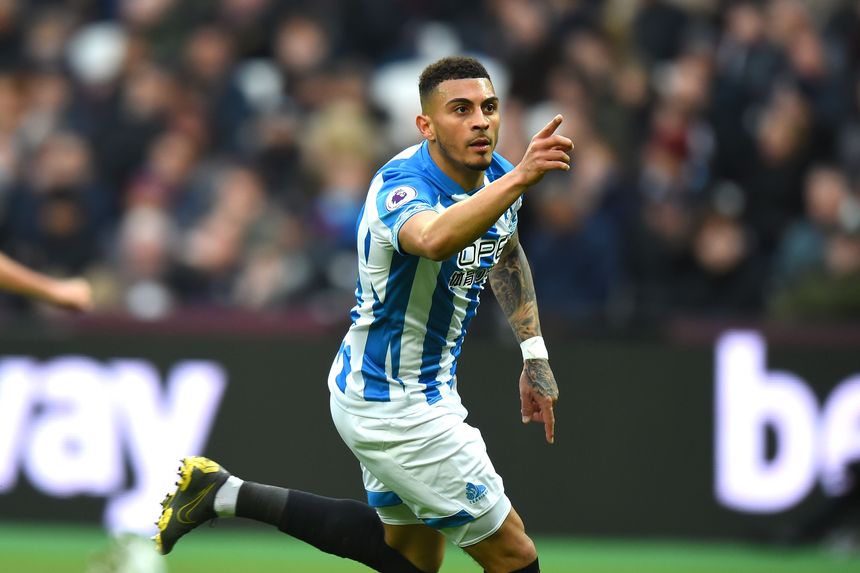 How to build a Gameweek 33 Free Hit squad
FPL Experts: When to use your FPL chips
GW33 Differentials: Youri Tielemans

The Huddersfield Town forward is owned by only 0.1 per cent of managers for his home match with Leicester City.

He was a big success in the reduced Gameweek 31, scoring two goals at West Ham United.

The January signing has impressed since his first start in Gameweek 28.

Grant's 10 shots on goal, with seven shots inside the penalty area, are more than any Terriers team-mate in the same period.

Leicester's record on the road further raises his potential on Saturday afternoon.

The Foxes arrive having lost three and drawn one of their last five away matches, conceding 11 in the process.

Grant can benefit from that lack of resilience to offer a cut-price source of goals over Gameweek 33's six matches.