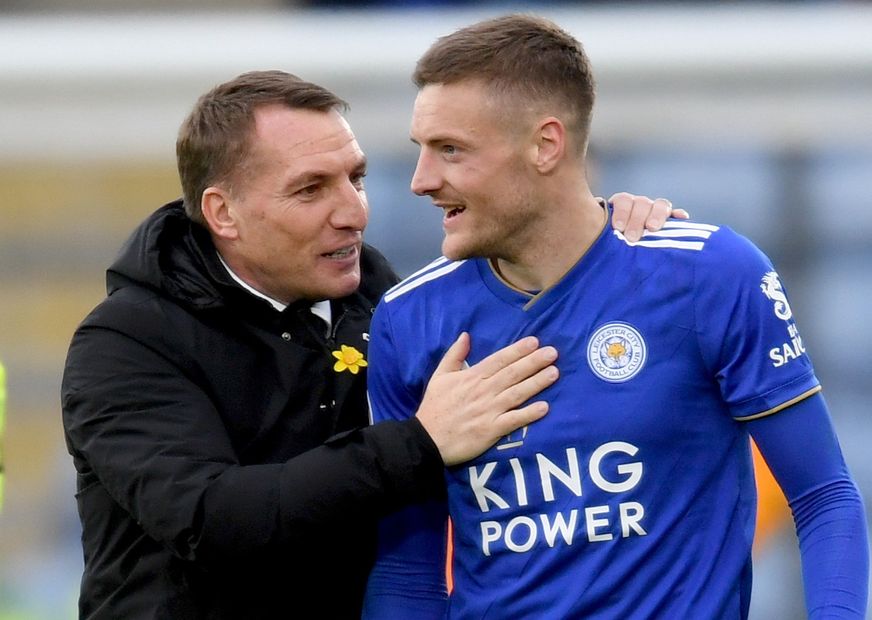 Free Hit for Gameweek 33? All you need to know
Download latest FPL Fixture Difficulty Ratings
FPL Experts: When to use your FPL chips

Are you one of the Fantasy Premier League managers who still have their Free Hit to play?

Nearly three quarters of a million managers used the chip over Gameweeks 31 and 32 but those who resisted could now be at an advantage.

That is because Gameweek 33 is a reduced schedule with only six fixtures to play, and almost 7,000 managers have already activated their Free Hit to exploit it.

Those doing so ahead of Friday's 19:00 GMT deadline can make unlimited transfers, focusing on key players from the 12 teams in action.

Here The Scout explains how to maximise the chip's potential.

The first decision a Free Hit manager must make is whether or not to keep their existing players who are in action in Gameweek 33.

If you change your mind and want to bring him back in for Gameweek 33, you must do so at the latest price, losing Free Hit funds.

For example, if you sell Matt Doherty (£5.4m) with the Free Hit ahead of Gameweek 33 for a sale value of £5.0m, the Wolverhampton Wanderers defender will return to your squad for Gameweek 34 at that value and not his current price of £5.4m.

When building the Free Hit squad, apart from targeting players with the potential for big points in Gameweek 33, there are further strategies to consider.

Having substitutes likely to play in Gameweek 33 is wise but not essential.

You should consider that any rivals without the chip could be thinking differently when tweaking their squads for Gameweek 33.

They may choose to spend points on extra transfers to boost their number of Gameweek 33 players and will look for players who can deliver beyond the weekend.

As an example, Alexandre Lacazette (£9.3m) will be a popular player for managers with and without the Free Hit active.

That is because along with Southampton, Arsenal are one of only two Gameweek 33 teams who also have a Double Gameweek 35.

The Gunners host Crystal Palace and then travel to Wolves in that Double Gameweek.

On the other hand, while Jamie Vardy (£9.0m) plays in Gameweek 33, his Leicester City side have no Double Gameweeks.

Finding these differentials over mini-league rivals could be key for managers.

Part 1: Free Hit for Gameweek 33? All you need to know