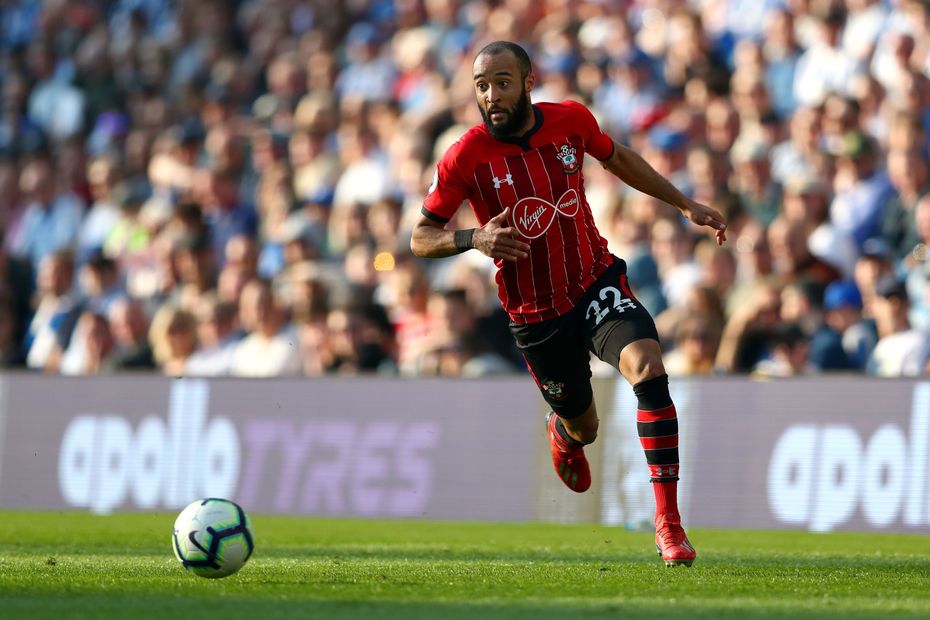 The Southampton midfielder is owned by only 1.9 per cent of managers for his home match with Liverpool on Friday evening.

Redmond is thriving in his new central role under manager Ralph Hasenhuttl.

All of his attacking returns this season, his three goals and four assists, have come since the Austrian replaced Mark Hughes in December.

The underlying statistics further show the importance of Redmond to the Saints’ attack.

His totals of 28 shots and 15 chances created both rank among their top two players following the managerial switch.

Southampton have stepped up their bid to avoid relegation recently, winning three of their last four matches.

Redmond has been a key figure in those victories, supplying assists against Fulham and Brighton & Hove Albion.

Should Hasenhuttl’s side enjoy a successful Gameweek 33, Redmond looks very likely to be involved once again.

Just do not forget the early deadline of 19:00 BST on Friday for managers to select their teams for Gameweek 33.