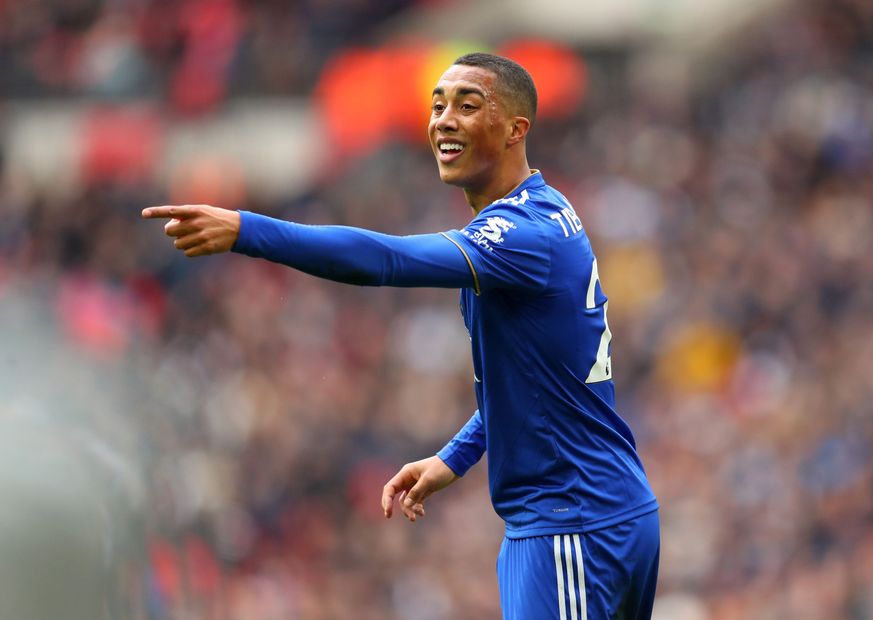 The Leicester City midfielder is owned by just 1.2 per cent of managers for his trip to Huddersfield Town.

Tielemans has been a big success in recent matches, producing a goal or an assist in each of his last five Gameweek appearances.

He has benefited from the arrival of Brendan Rodgers as manager in Gameweek 29, producing 10 shots on goal in the Irishman’s four matches in charge.

Jamie Vardy (£9.0m) has registered 11 for the Foxes in the same number of matches.

And only James Maddison (£6.8m) has created more chances during that period, with 14 compared to Tielemans' seven.

Huddersfield, meanwhile, were relegated last weekend and have lost eight of their last nine home matches.

The Belgian could heap more misery on his hosts and extend his run of points on Saturday afternoon.