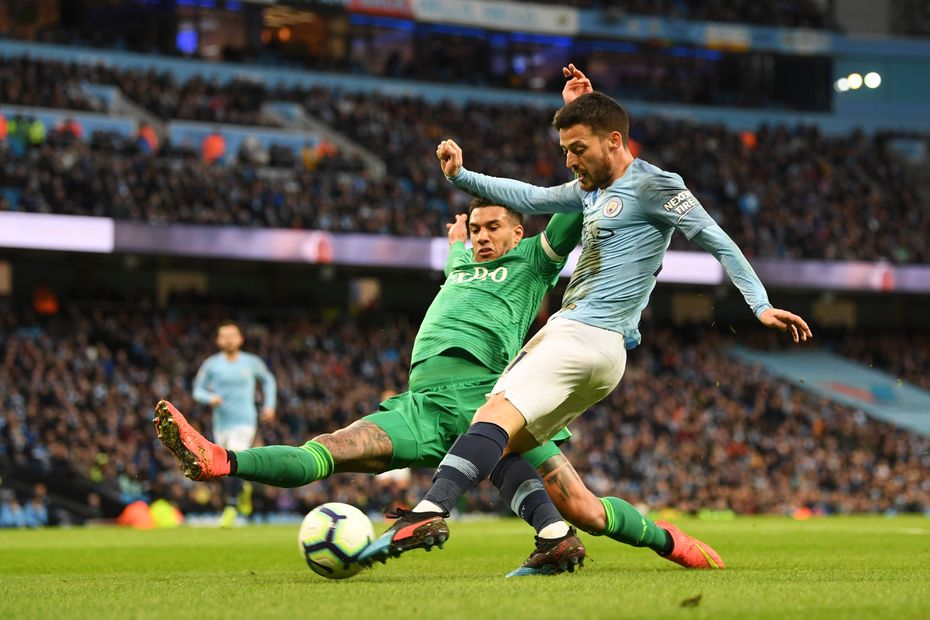 City stars on international duty External Link
ICT Analysis: Ignore Sterling at your peril
All you need to know about Free Hit for Gameweek 32

The Manchester City playmaker is owned by only 4.7 per cent of managers for his Double Gameweek 32.

Silva has increased his creativity recently, supplying an assist in four of his last six Gameweek starts.

And his statistics indicate he has been very unlucky to earn only six assists in total this season.

Silva has created 59 scoring chances for Pep Guardiola's side, more than any team-mate.

By comparison, the in-demand Raheem Sterling (£11.6m) has 13 assists from 55 chances created.

This highlights Silva's FPL potential against Fulham and Cardiff City, who both sit in the bottom three.

And Silva produced his season-high haul of 11 points against Fulham in Gameweek 5.

His influence looks set to be a big factor again as Guardiola's side step up their title bid.