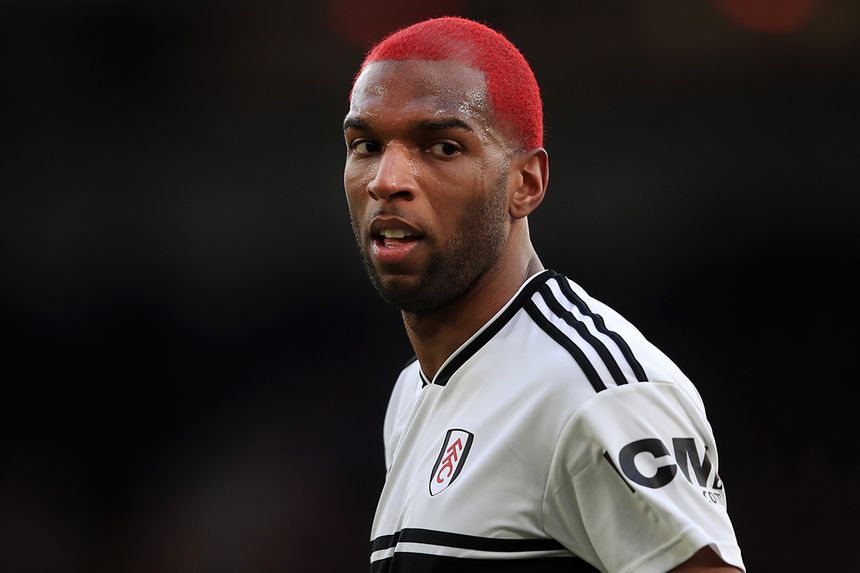 The Fulham winger is owned by just 0.4 per cent of managers for his Double Gameweek 32.

Babel has two goals and three assists in nine appearances since arriving in the January transfer window.

And that includes returns against Chelsea and Liverpool in the last three Gameweeks.

Babel's total of 12 chances created from Gameweek 23 onwards is more than any team-mate.

And his 18 shots on goal are bettered only by the 24 of Aleksandar Mitrovic (£6.4m) for Fulham.

Babel also fares well when compared with other FPL midfielders in recent matches.

Indeed, his 12 shots inside the penalty area rank among the top 10 from Gameweek 23 onwards.

That suggests he could be a major influence as Fulham host Manchester City before travelling to Watford.