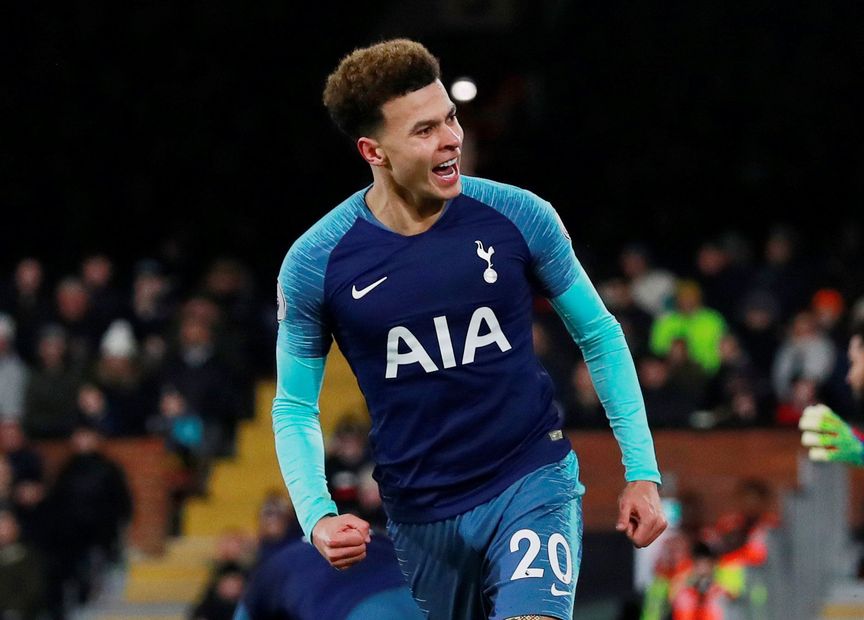 The Tottenham Hotspur midfielder is owned by only 2.4 per cent of managers for his Double Gameweek 32.

Alli made a successful return from injury in Spurs’ last Premier League match.

Playing at the tip of a midfield diamond, he supplied an assist for Harry Kane’s (£12.5m) opener in their 2-1 loss at Southampton in Gameweek 30.

He also caught the eye in his previous Gameweek appearance, scoring in a 2-1 win over Fulham in mid-January.

Alli’s Fantasy potential is raised by two Double Gameweeks for Spurs over the run-in.

Mauricio Pochettino’s side will face Liverpool and Crystal Palace in Gameweek 32.

Their home match against Palace will be Spurs' first at the Tottenham Hotspur Stadium.

Indeed, five of their final seven matches are at home.

That hands Alli the platform to finish the season strongly and help Spurs secure a top-four finish.