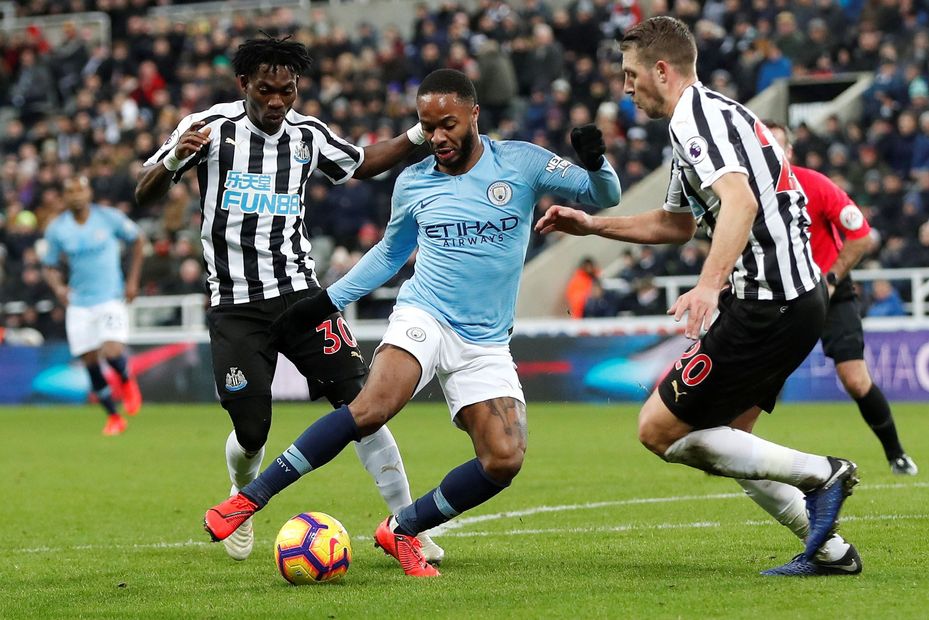 Made in Manchester: City's goals and assists External Link

After his recent run of goals the Manchester City midfielder is just seven points behind Mohamed Salah (£13.3m) as the top-scoring player in FPL.

Sterling has scored five goals in his last four Gameweek appearances, joint-top with Sadio Mane (£10.0m) among his midfield rivals.

His underlying statistics during this run are equally impressive.

Sterling's total of 10 shots inside the penalty area place him second in the ranks of midfielders.

His nine shots on target, meanwhile, are joint-top with Romelu Lukaku (£10.8m) among all players in FPL.

Assessed against his Gameweek 1-25 displays, Sterling's goal threat has improved.

He has averaged a shot every 21.5 minutes in his last four, compared with 42.5 minutes beforehand.

Sterling's forthcoming schedule suggests he is set for more success.

Man City have eight matches in the final seven Gameweeks and will play twice in Gameweeks 32 and 35.

That includes meetings with Fulham and Cardiff City, two of the bottom three teams in the Premier League, in Double Gameweek 32.

This raises his appeal as a big differential for the captaincy as Man City push for the title.