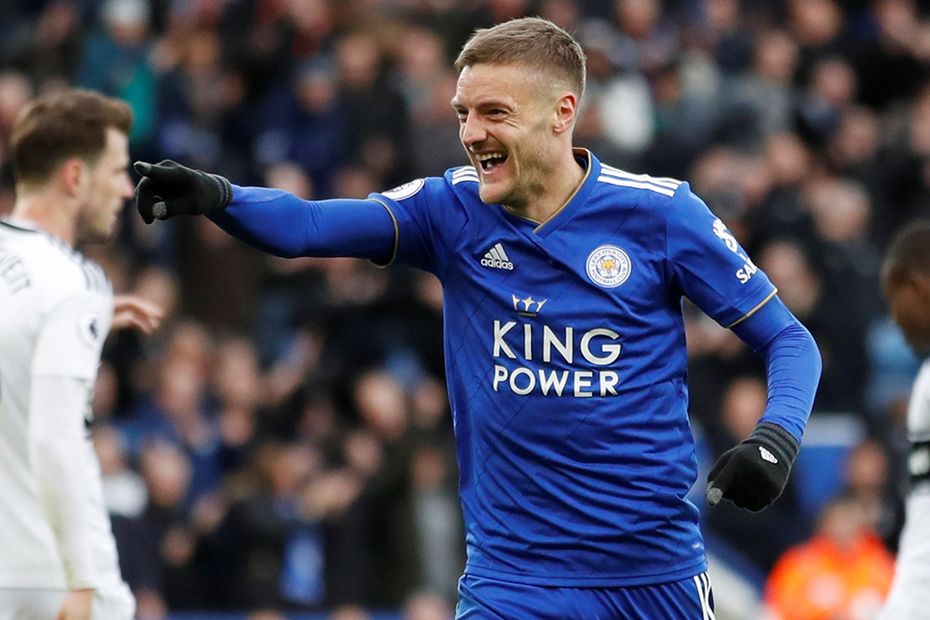 The Leicester City forward is the third most bought player, earning over 116,000 transfers in for his trip to Burnley.

Vardy travels to Turf Moor on the back of two goals, an assist and 16 points against Fulham last weekend, his highest haul of the season.

That raises Vardy’s armband appeal in a reduced Gameweek of just five fixtures.

His influence on the Foxes’ attack has soared since the arrival of manager Brendan Rodgers in Gameweek 28.

Vardy has been involved in five of their six goals in the last three matches, producing 31 FPL points.

Burnley, however, have an in-form forward of their own.

Ashley Barnes (£5.7m) has scored in each of his last three appearances at Turf Moor.

They are the two most-bought players for Gameweek 31 after producing a goal and an assist apiece at Huddersfield Town.

Fraser has four double-figure hauls at Vitality Stadium, more than any team-mate.

Wilson has been involved in 55 per cent of Bournemouth’s goals when selected, a team-leading figure.

The Newcastle forward scored two goals and returned 12 FPL points in his previous meeting with Eddie Howe’s side.