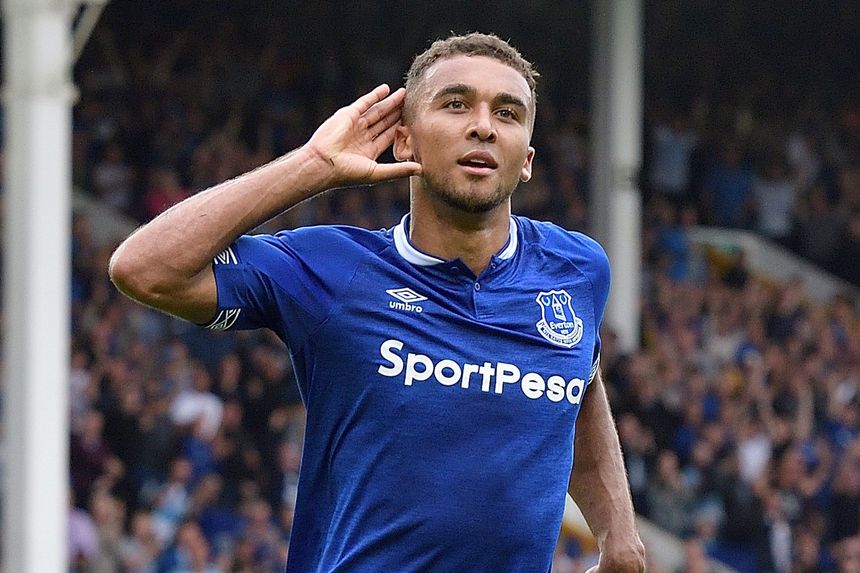 The Everton forward is owned by only 1.6 per cent of managers for his home match with Chelsea.

Calvert-Lewin has recently secured a role on the teamsheet, starting each of the last three Gameweeks.

He has scored on two of those occasions, netting against Cardiff City and Newcastle United.

The 21-year-old's underlying statistics show his growing influence for Marco Silva's side.

Calvert-Lewin has fired six shots on goal between Gameweeks 28 and 30, a team-leading figure.

He has also scored every 194 minutes this season, a better average than any Toffees player.

Meanwhile, Chelsea arrive at Goodison Park having mustered only one clean sheet in their last nine away matches.

Calvert-Lewin can profit from the Blues' frailties on the road and extend his scoring streak on Sunday afternoon.