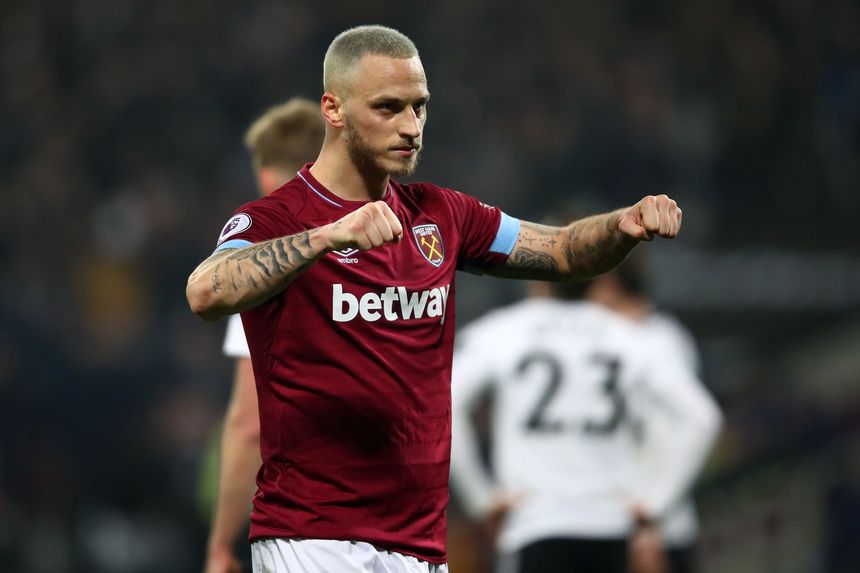 Rice: I am very proud and honoured by England call External Link
Gameweek 31 Ones to watch: Chicharito

The West Ham United striker is owned by only 7.4 per cent of managers ahead of his home match against Huddersfield Town on Saturday.

Arnautovic has featured as a substitute in four of the last five Gameweeks.

But he is pushing for a return to the starting line-up after the Hammers lost 2-0 at Cardiff City last weekend.

He has scored a goal every 205.1 minutes this season, quicker than any team-mate.

And his 32 shots inside the penalty area and 24 shots on target are both team-leading figures.

Huddersfield, meanwhile, arrive at London Stadium with a poor away record.

The Terriers have secured only one clean sheet and a single point in their last eight road trips.

For managers playing their Free Hit chip and seeking out a short-term punt, Arnautovic could be a good option.