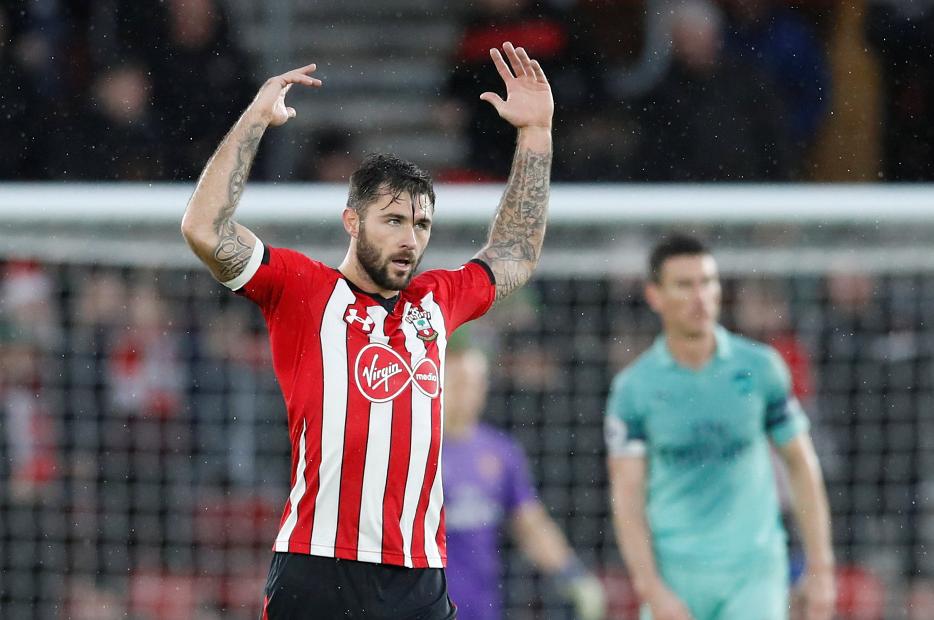 Romeu: Tenerife trip was valuable for us External Link
Premier League matches in March to be rearranged

Southampton are looking for an historic victory against Arsenal when they visit Emirates Stadium in the Premier League this weekend.

For more must-know stats and head-to-head records ahead of Matchweek 27, read below and click on the fixtures.

Only against Liverpool has Mark Noble been directly involved in more Premier League goals than he has against Fulham, scoring one goal and recording four assists.

Tottenham Hotspur have scored a league-high 12 PL goals from outside the area this season, while Burnley have conceded the same amount.

Wolverhampton Wanderers have won 11 PL matches this season, equalling their record number of victories in a single campaign in the competition, which came in 2010/11.

Salomon Rondon has been directly involved in 41 per cent of Newcastle’s 22 PL goals this season, scoring six goals and providing three assists. He struck the Magpies’ winner in the reverse fixture against Huddersfield Town.

Sixty-seven per cent of Crystal Palace’s PL goals have come in away matches this season, the highest in the league.

Having won the reverse fixture, Southampton are looking to complete their first league double over Arsenal since the 1987/88 campaign, when a 17-year-old Alan Shearer scored a hat-trick on his first league start for Saints.

Liverpool have lost only one of their last 13 Premier League away matches. However, against sides starting the day in the top four, they are winless in their last seven away from home.