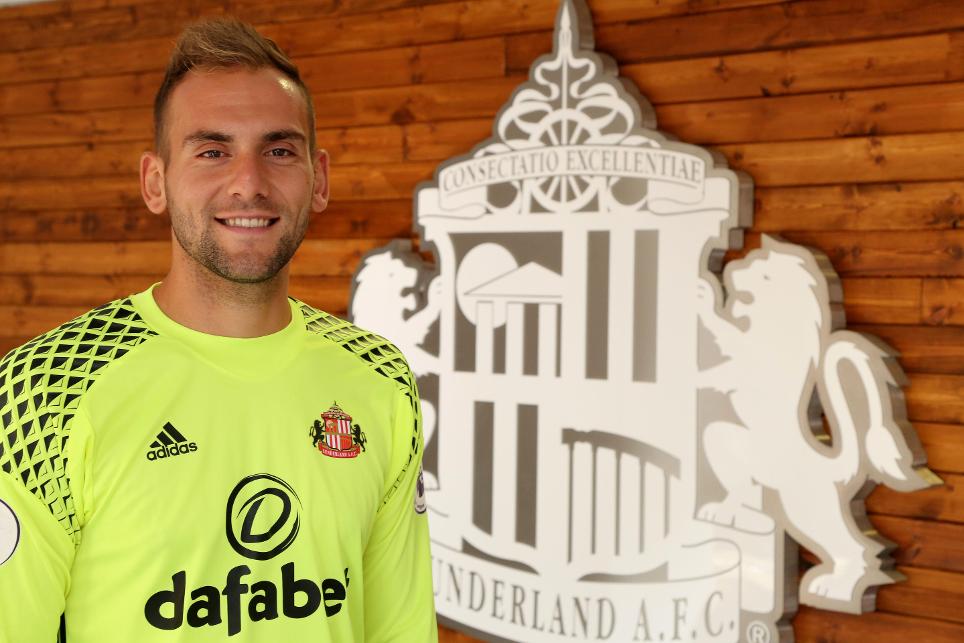 Sunderland goalkeeper one of four additions ahead of Gameweek 4

The 25-year-old goalkeeper has signed a two-year deal at the Stadium of Light and will immediately come into David Moyes’ plans for Monday night’s home encounter with Everton.

With first-choice No1 Vito Mannone (£4.5m) thought to be sidelined for up to three months with an elbow injury, Mika will now challenge 22-year-old Jordan Pickford (£4.0m) for a start against the Toffees.

Pickford heads into Monday’s clash as a slight doubt, having withdrawn from England Under-21 duty last week with a thigh problem, but is expected to be in contention.

He got the nod at Southampton in Gameweek 3 and produced six saves in the 1-1 draw. However, having allowed Jay Rodriguez's (£6.4m) equaliser to squirm through his grasp, Pickford may now come under threat from the new arrival.

That will be a concern for more than 23,000 FPL managers who brought in the Sunderland starlet ahead of Saturday’s 11.30am BST deadline.

Pickford is currently found in 8.3% of squads but could now be relegated to the bench should Moyes opt for Mika between the sticks.

The Sunderland manager has also boosted his attacking options by bringing in Victor Anichebe (£4.5m) up front.

He is set to miss the opportunity to face his former club on Monday as he builds up his fitness but will eventually provide much needed back-up to Jermain Defoe (£7.2m).