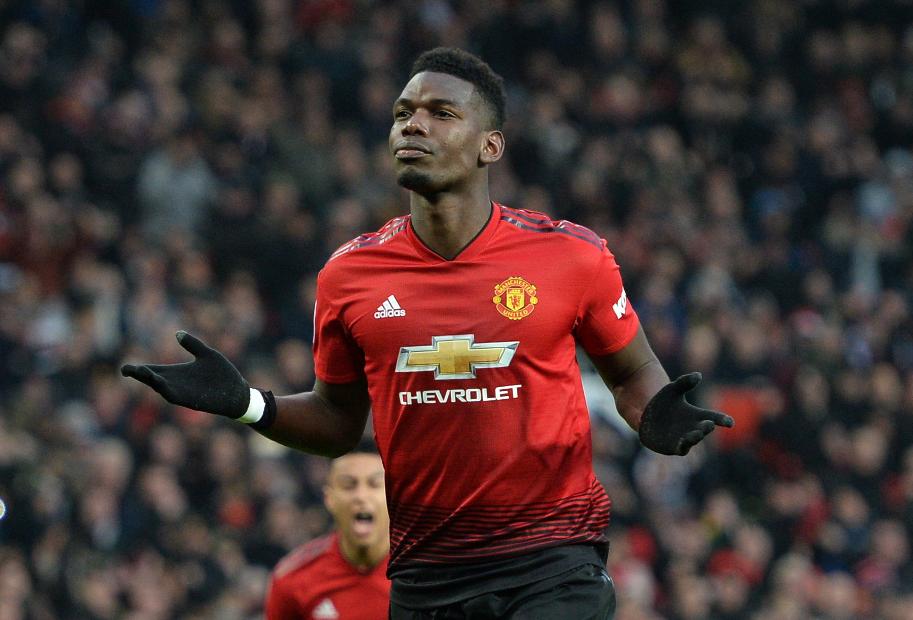 Pogba scored his fifth goal in three home PL matches when he converted a 27th-minute penalty after being fouled by Gaetan Bong.

Rashford made it 2-0 with a brilliant piece of skill and a finish into the top-right corner from an acute angle three minutes before half-time.

Pascal Gross pulled a goal back in the 73rd minute when he fired in off the crossbar, following Davy Propper's cross.

But a sixth PL win out of six under Ole Gunnar Solskjaer means United move above Arsenal into fifth position and three points behind fourth-placed Chelsea, ahead of the two London sides meeting at Emirates Stadium in Saturday's late kick-off.