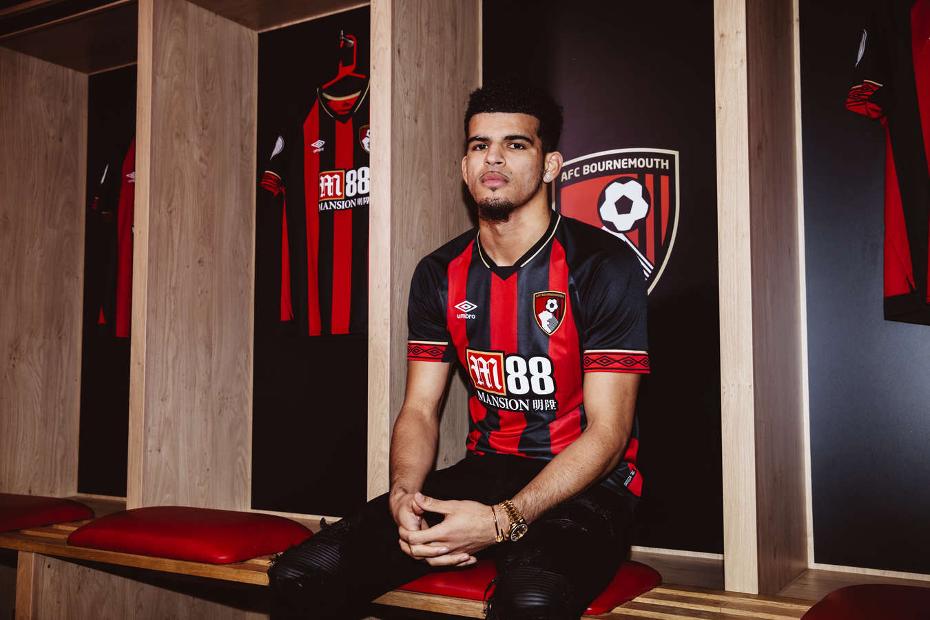 AFC Bournemouth have made Dominic Solanke their first signing of the January transfer window.

The 21-year-old striker has signed a long-term contract after moving from Liverpool for an undisclosed fee.

After coming through Chelsea's Academy and being named player of the tournament as England won the 2017 FIFA Under-20 World Cup, Solanke joined Liverpool that summer.

“I think the club is going somewhere," Solanke told afcbTV. "Over the past few years, they have been really good in the Premier League and had some good positional finishes as well. I think it’s a good club to be at, especially for someone of my age."

AFC Bournemouth are next in Premier League action when they visit Everton on Sunday 13 January.