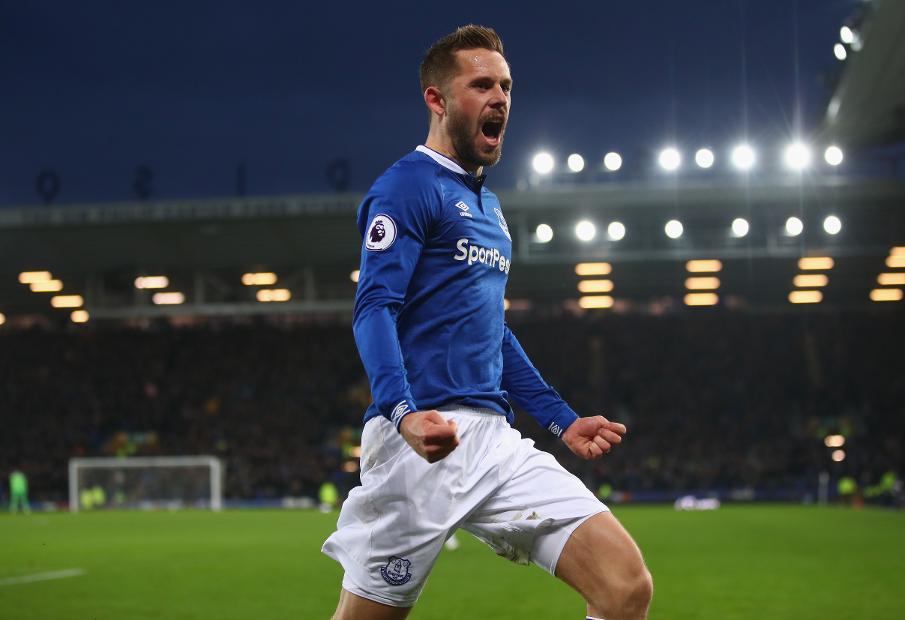 Matchweek 19: What we learned
Style it out for ePL success, say gamers

Ahead of the weekend's Premier League matches, here are the stats you need to know for each fixture.

Everton midfielder Gylfi Sigurdsson is one goal from drawing level with Eidur Gudjohnsen's 55 goals as the highest-scoring Icelandic player in Premier League history.

Two-thirds of Huddersfield Town's league goals this season have come from set-piece situations (eight from 12), the highest such ratio in the division.

Jamie Vardy, left, is looking for his first league goal against Cardiff at the fourth attempt

After 44 PL goals and 55 assists, Christian Eriksen could become the sixth Tottenham Hotspur player to be involved in 100 PL goals for the club after Teddy Sheringham, Harry Kane, Robbie Keane, Jermain Defoe and Darren Anderton.

After an assist v Chelsea, defender Jose Holebas has been directly involved in eight Premier League goals this season, scoring three and assisting five, more than any other Watford player.

Arsenal have scored nine goals from outside the box this season, the most in the division, but will face a Liverpool defence who have yet to concede such a goal in 2018/19.

Chelsea are looking for a first away London derby win in six league matches after drawing two and losing three, their longest such run since losing eight between December 2010 and September 2012

In each of their four Premier League matches at Turf Moor both teams have found the back of the net, with 12 goals scored in total.

AFC Bournemouth are looking for their first win at Old Trafford in all competitions, after losing six and drawing one, and scoring only two goals.