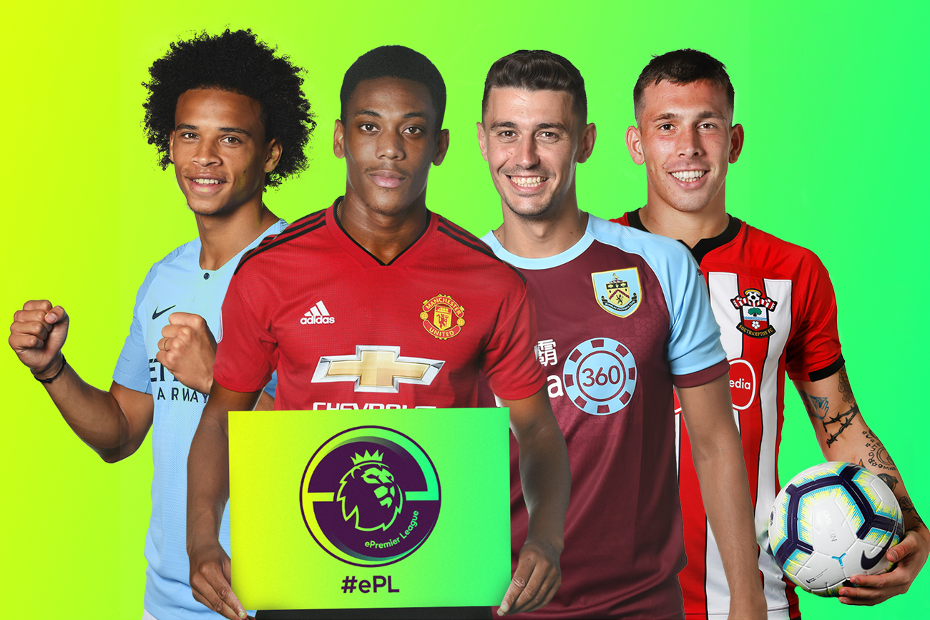 With only eight days to go before the deadline closes to enter the very first ePremier League tournament, two professional gamers have given their best tips as to how to go deep in the competition anyone can take part in.

"Don't rage too hard," says Sean Springette, or 'Shellzz' as he is known in the gaming world, who plays the video game FIFA 19 for Manchester City. "I take losses all the time and I try not to let that get to me too much.

"I don't put too much pressure on myself, you've got to take L's to progress, so don't worry about losing."

Shellz also says that confidence is key to performing well at FIFA.

For Torin Page, who has signed with Wolverhampton Wanderers, having your own identity is key to succeeding at FIFA.

"Find a formation, find a playing style – keep possession, play down the wings, cross it long ball, however you want to play – and stick by the formation and the way you want to play," says Page, whose PSN ID is 'TheTurin27'.

"Don't change because the best players are doing this or that. Find your own formation and how you want to play."

Anyone aged 16 or over and is resident in the UK can enter the competition, which is free to enter and gives you the chance to represent the club you support in an official capacity.

The deadline to enter is 4 January 2019 so register now and opt to take part on either PS4 or Xbox One.

Online qualifying begins on Saturday 5 January 2019, and the best 16 gamers for each club will go on to compete in club play-off rounds.

Win the play-off and you will be representing your team in the ePremier League Final in March 2019.