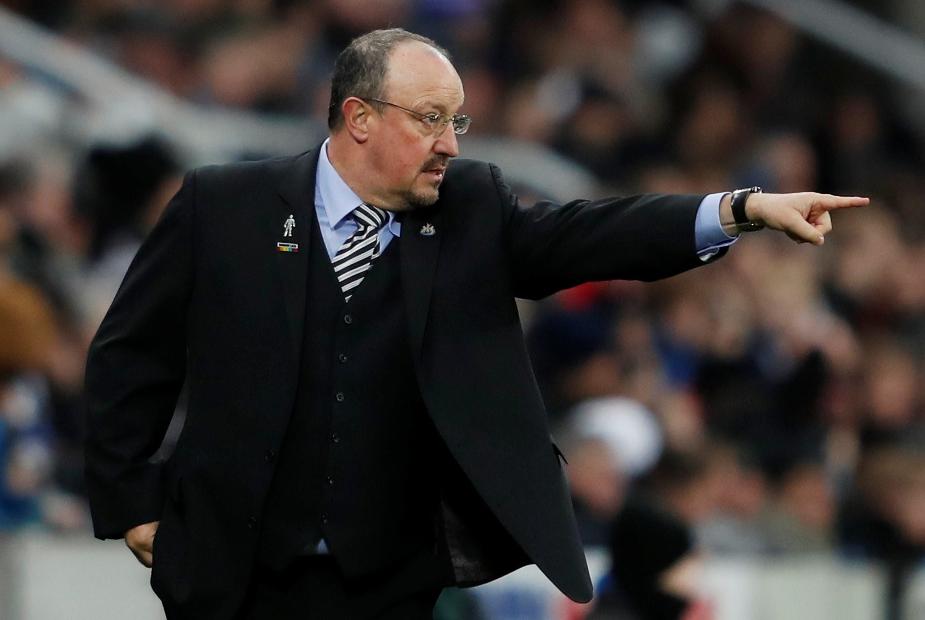 Wolverhampton Wanderers are bidding to build on their midweek victory over Chelsea as they visit Newcastle United, who are looking for a first win in three matches.

Newcastle midfielder Kenedy (ankle) is fit and available to face Wolves, while Paul Dummett (hamstring) is also in contention if he comes through training on Saturday with no problems.

Both teams have scored in all six Premier League meetings between these sides. It is the most-played fixture in the competition without a clean sheet.

Newcastle have never lost a PL match against Wolves (W2 D4 L0), although this is the first meeting since February 2012.

Newcastle have conceded more goals from set-piece situations than any other PL team this season, with 10.

Rafael Benitez is unbeaten in his 22 PL home matches against promoted teams. He won his first 10 in the competition and has since drawn six and won six of his last 12 such fixtures.