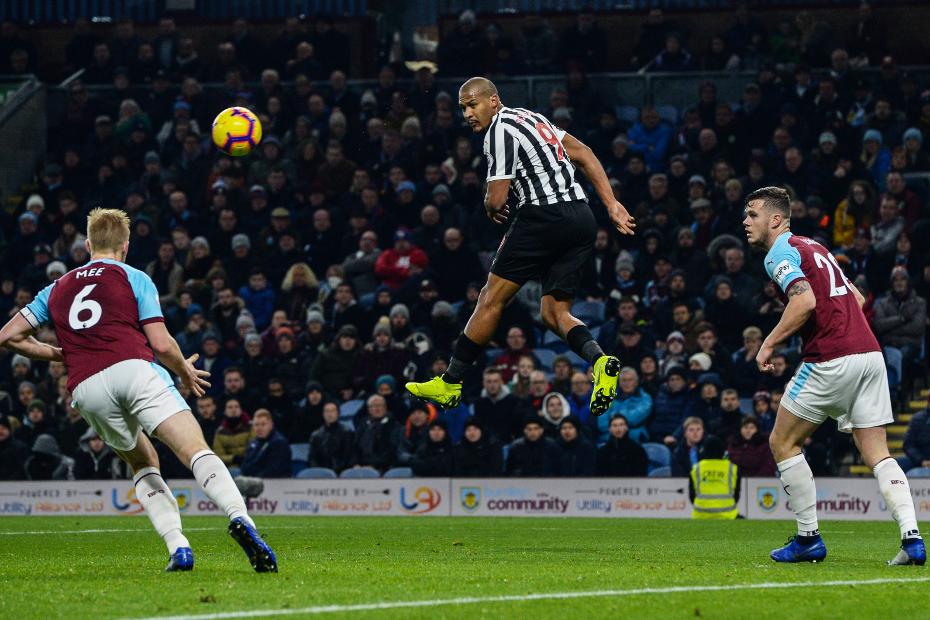 The Newcastle United striker is owned by only 1.3 per cent of FPL managers for his home meeting with West Ham United.

Rondon’s return from injury in Gameweek 11 has sparked a remarkable turnaround in the Magpies’ fortunes.

He has helped them to three successive wins against Watford, AFC Bournemouth and Burnley.

The Venezuelan has scored two goals during that run, both coming in his last home match against AFC Bournemouth.

And his statistics point to a forward in form.

West Ham travel to St James' Park with only one clean sheet this season.

Rondon can profit from their lack of resilience to offer significant value as a cut-price forward.