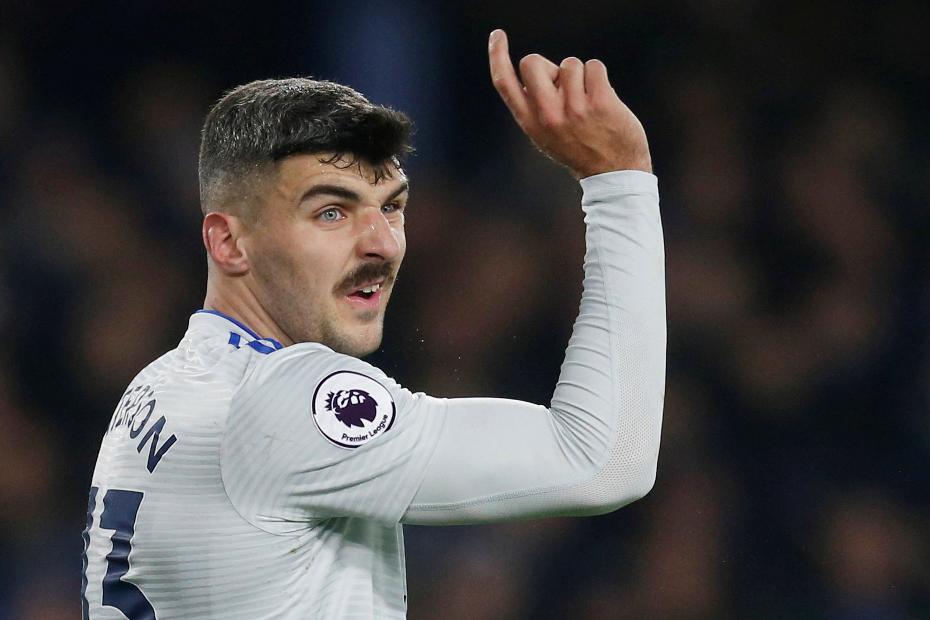 The Scout says move up front has transformed Cardiff midfielder

The Cardiff City midfielder is owned by only 1.2 per cent of FPL managers for his home encounter with Wolverhampton Wanderers.

Paterson's prospects in Fantasy have been boosted significantly by a recent move up front.

He has produced three goals and an assist in the last six Gameweeks while playing as a forward for the Bluebirds.

Indeed, his 13 shots inside the penalty area rank second only to the 14 of Mohamed Salah (£13.0m) among FPL midfielders.

At home, in particular, his impact has been crucial for the Welsh side.

Paterson has produced 21 FPL points in his three appearances as a striker at the Cardiff City Stadium.

That points to more success for the Scotland international, who faces a Wolves defence without a clean sheet in their last five attempts.