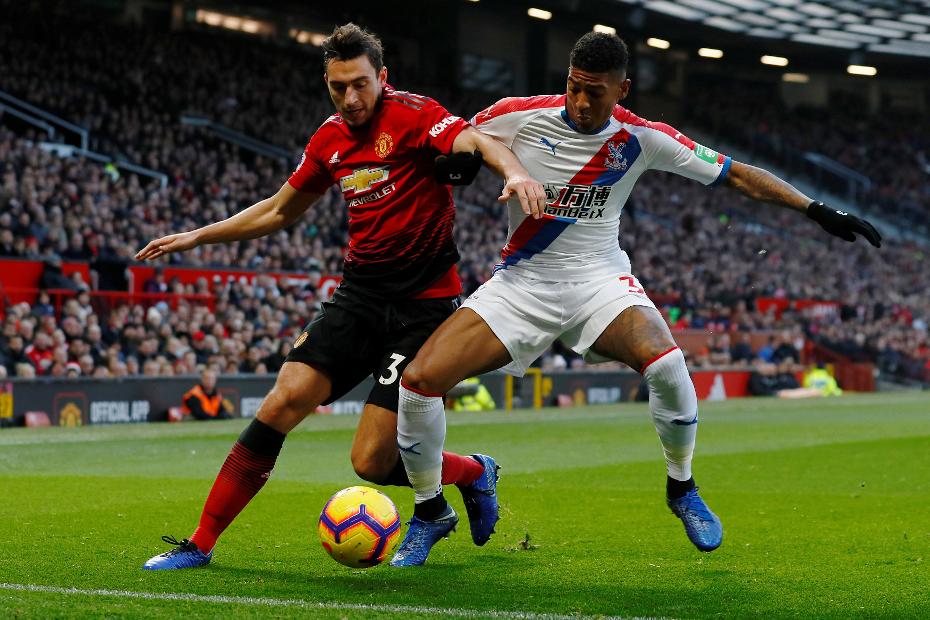 The Crystal Palace defender is owned by only 3.7 per cent of FPL managers for his home encounter with Burnley.

Van Aanholt helped the Eagles to their fourth clean sheet of the season at Manchester United last weekend.

But it is his improving goal threat that has caught the eye in recent matches.

The Dutchman’s seven shots in the last four Gameweeks are second only to the eight of Trent Alexander-Arnold (£5.2m) among FPL defenders.

When assessed against his previous displays, Van Aanholt’s attacking prospects are rising.

In the last four Gameweeks he has averaged a shot on goal every 51.4 minutes, compared with 80.9 minutes beforehand.

The Clarets, meanwhile, arrive at Selhurst Park having conceded 269 shots, more than any other side.

That points at a return to form for the marauding Dutchman, who goes in search of a third double-figure haul of the season.