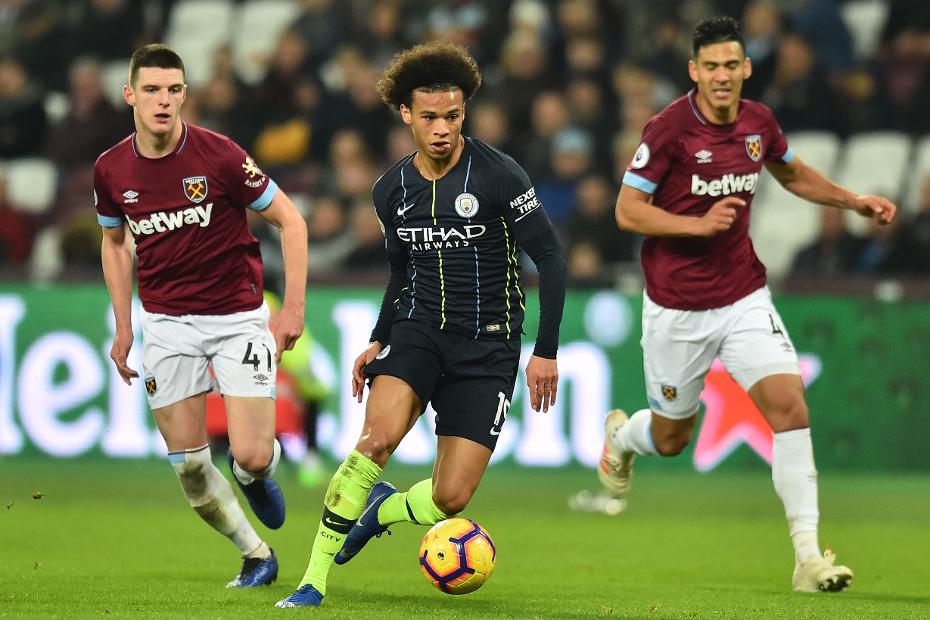 The Manchester City midfielder scored two goals and set up another in his side's 4-0 win at West Ham United.

Sane has produced attacking returns in all six of his Premier League starts this season and heads up a team who scored a season-high 149 points in a 3-5-2 formation.

The Crystal Palace goalkeeper kept his first clean sheet since Gameweek 6 as the Eagles secured a point with a draw at Manchester United.

All three Dream Team defenders made an impact in attack, with the Liverpool right-back scoring his first goal of the season in the 3-0 win at Watford.

The full-back scored more than half his points for the campaign as Huddersfield Town won 2-0 at Wolverhampton Wanderers.

The winger's ownership has hovered around a quarter of a million for the past three Gameweeks. But his star turn at London Stadium has propelled him into the top three for transfers in ahead of a home fixture against AFC Bournemouth.

The Huddersfield Town midfielder had blanked in all 11 of his starts prior to the win at Molineux. Two goals and maximum bonus meant he broke his best for the season by a massive 13 points.

Another day, another huge haul for the Man City midfielder. A goal and two assists against West Ham took Sterling to the top of the FPL standings on 95 points.

The summer signing from Celtic scored his first two Premier League goals as Southampton went down 3-2 at Fulham.

Injuries have restricted Alli to only six starts this season. He scored his first goal since Gameweek 1 and added an assist in Tottenham Hotspur's 3-1 win over Chelsea.

Three straight blanks sent the Fulham striker's ownership below a million for the first time since Gameweek 4. The Serb responded with two goals and maximum bonus points in his first match under Claudio Ranieri.

Some 17.3 per cent of Fantasy managers stuck by the Liverpool forward through a seven-Gameweek barren run. He rewarded them with a goal, an assist and the maximum bonus award in a standout display against Watford.