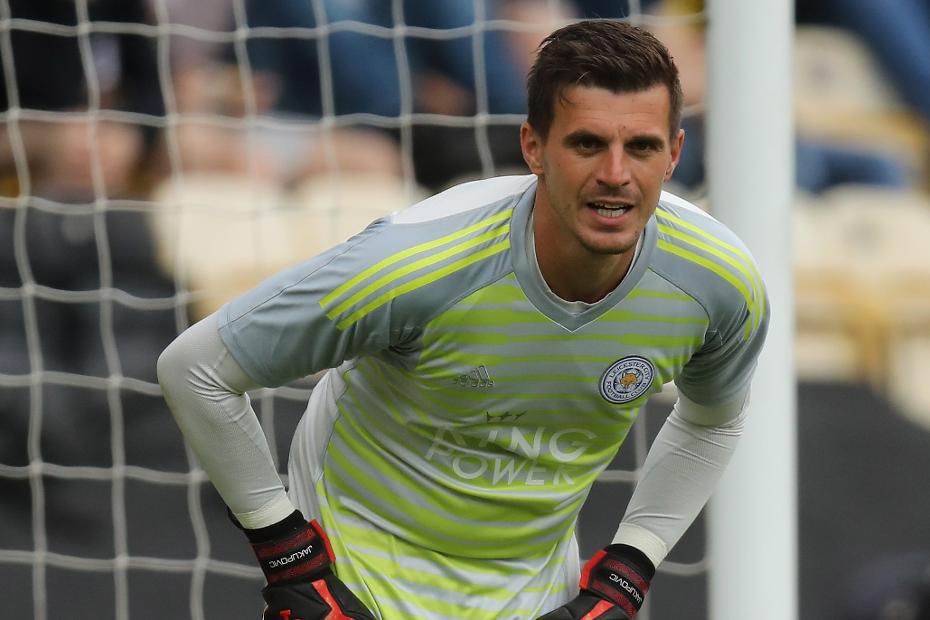 Stalemate for City U23 at Holmes Park External Link

Eldin Jakupovic was the hero for Leicester City as he saved a penalty in the goalless draw with Manchester City.

The closest either side came to a goal during the opening 45 minutes at Holmes Park was when Benjamin Garre's curling effort was well saved by Jakupovic.

After the break, Hamza Choudhury, the captain who has just signed a new deal at Leicester, fouled Nabil Touaizi in the area.

Touaizi picked himself up to take the kick, but saw his low shot saved.

Substitute Ian Carlo Poveda had two chances in quick succession late on for Man City but in the end both sides had to settle for a point.

Leicester drop to seventh on 15 points while City climb to fourth with 17.